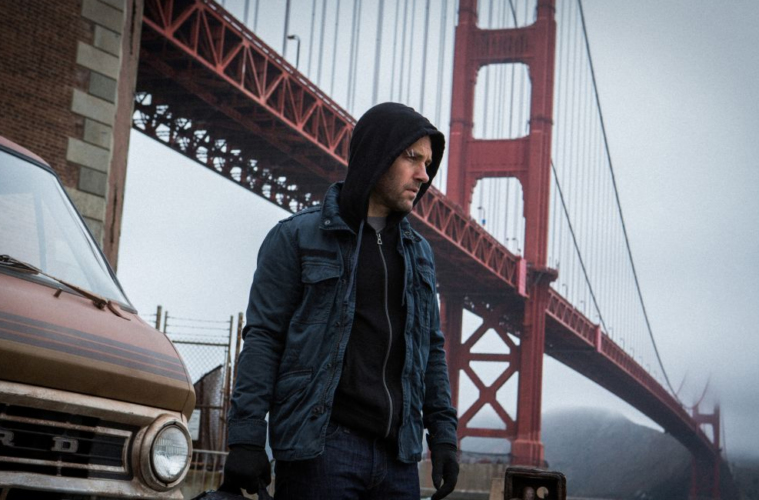 Far before Marvel debuted Iron Man in 2008, Edgar Wright knew what he’d like to see in an Ant-Man adaptation and wrote a treatment. Unfortunately, many years later, the studio wouldn’t let him have it. While we might never know what went down behind the scenes after the director abruptly exited at the last minute, some version of his original vision will likely be in Ant-Man when it releases next summer under the direction of Peyton Reed. The first trailer has now arrived and with it we’ve also got some insight into what Adam McKay brought to the script (which is no longer credited to Wright).

He revealed to Collider he added a “giant action sequence” along with the opportunity to “streamline it, make it cleaner, make it a little bigger, a little more aggressive, make it funnier in places.” He went on to say, “I’ve always known Paul Rudd’s a really good writer from improvising with him on set, but I had no idea he was that good—he’s really great with dialogue. So the two of us holed up in hotel rooms on the east and west coast, and I think it was like six to eight weeks we just ground it out and did a giant rewrite of the script. I was really proud of what we did, I really thought we put some amazing stuff in there and built on an already strong script.”

The next evolution of the Marvel Cinematic Universe brings a founding member of The Avengers to the big screen for the first time Marvel Studios’ Ant-Man. Armed with the astonishing ability to shrink in scale but increase in strength, master thief Scott Lang must embrace his inner-hero and help his mentor, Dr. Hank Pym, protect the secret behind his spectacular Ant-Man suit from a new generation of towering threats. Against seemingly insurmountable obstacles, Pym and Lang must plan and pull off a heist that will save the world.