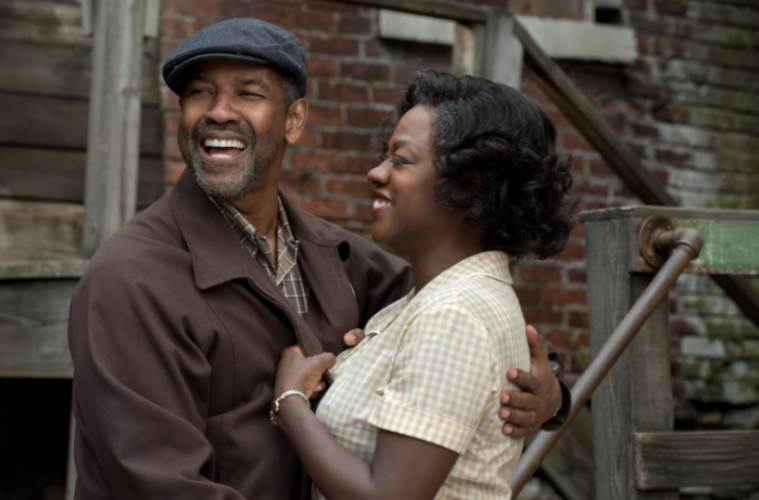 If you saw The Magnificent Seven, you were treated to the first look at Denzel Washington‘s other fall film, Fences. Now it’s available online, previewing his big screen adaptation — as director, producer, and star — of a play he also starred in on the stage. Penned by playwright August Wilson, who also wrote the screenplay for Washington’s adaptation, the story concerns a stern father (Washington) dealing with race relations in the 1950’s. Simultaneously, he is dealing with more personal events in his own life — like raising his own family — including his complicated relationship with his son.

Along with Washington, Viola Davis, Mykelti Williamson, Russell Hornsby, Saniyya Sidney, and The Leftover‘s Jovan Adepo round off the cast. It will be interesting to see how Washington — who hasn’t directed a feature since 2007’s The Great Debaters — translates the material to cinematic territory. The trailer promises an emotional experience, but how much of that is reliant on the source material as opposed to the specific facets of a filmic adaptation remains to be see. Regardless, Washington and Davis look to deliver powerful performances here, especially the latter in her brief, fierce appearance in the trailer.