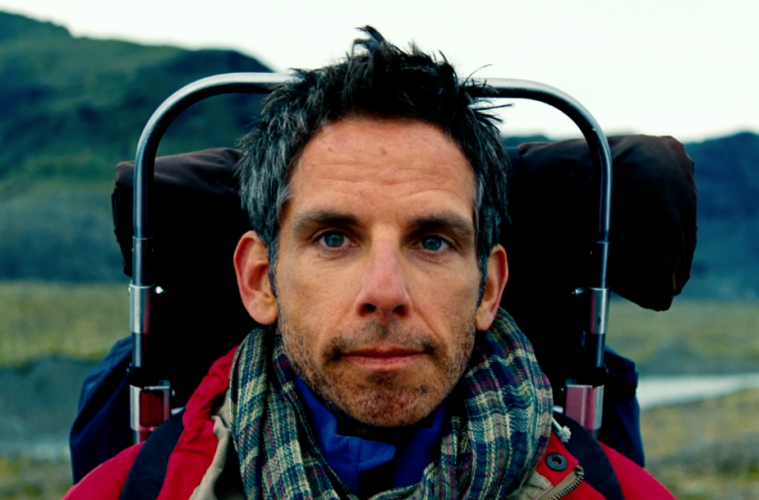 Having slowly carved out a directing career that’s perhaps more impressive than his acting resume, Ben Stiller‘s latest helming work looks to do something quite rare in Hollywood: produce a worthy remake of a classic. Following the 1947 version, this update on The Secret Life of Walter Mitty finds Stiller as a daydreaming magazine photo manager who embarks on an adventure to find a missing negative.

If you saw The Wolverine in theaters last weekend you’ve already seen this trailer, but now 20th Century Fox have made it available online and it’s quite a striking, unexpected preview. Mixing fantasy and reality, all with barely any dialogue, it’s shaping up to be one of our most-anticipated films of the fall and a huge step-up for Stiller in terms of directing scope. Also starring Kristen Wiig, Adam Scott, Sean Penn, Kathryn Hahn, Shirley MacLaine and Patton Oswalt, check it out below featuring Of Monsters and Men‘s “Dirty Paws,” which we also embedded.

Ben Stiller directs and stars in THE SECRET LIFE OF WALTER MITTY, James Thurber’s classic story of a day-dreamer who escapes his anonymous life by disappearing into a world of fantasies filled with heroism, romance and action. When his job along with that of his co-worker (Kristen Wiig) are threatened, Walter takes action in the real world embarking on a global journey that turns into an adventure more extraordinary than anything he could have ever imagined.

The Secret Life of Walter Mitty opens on December 25th, 2013.