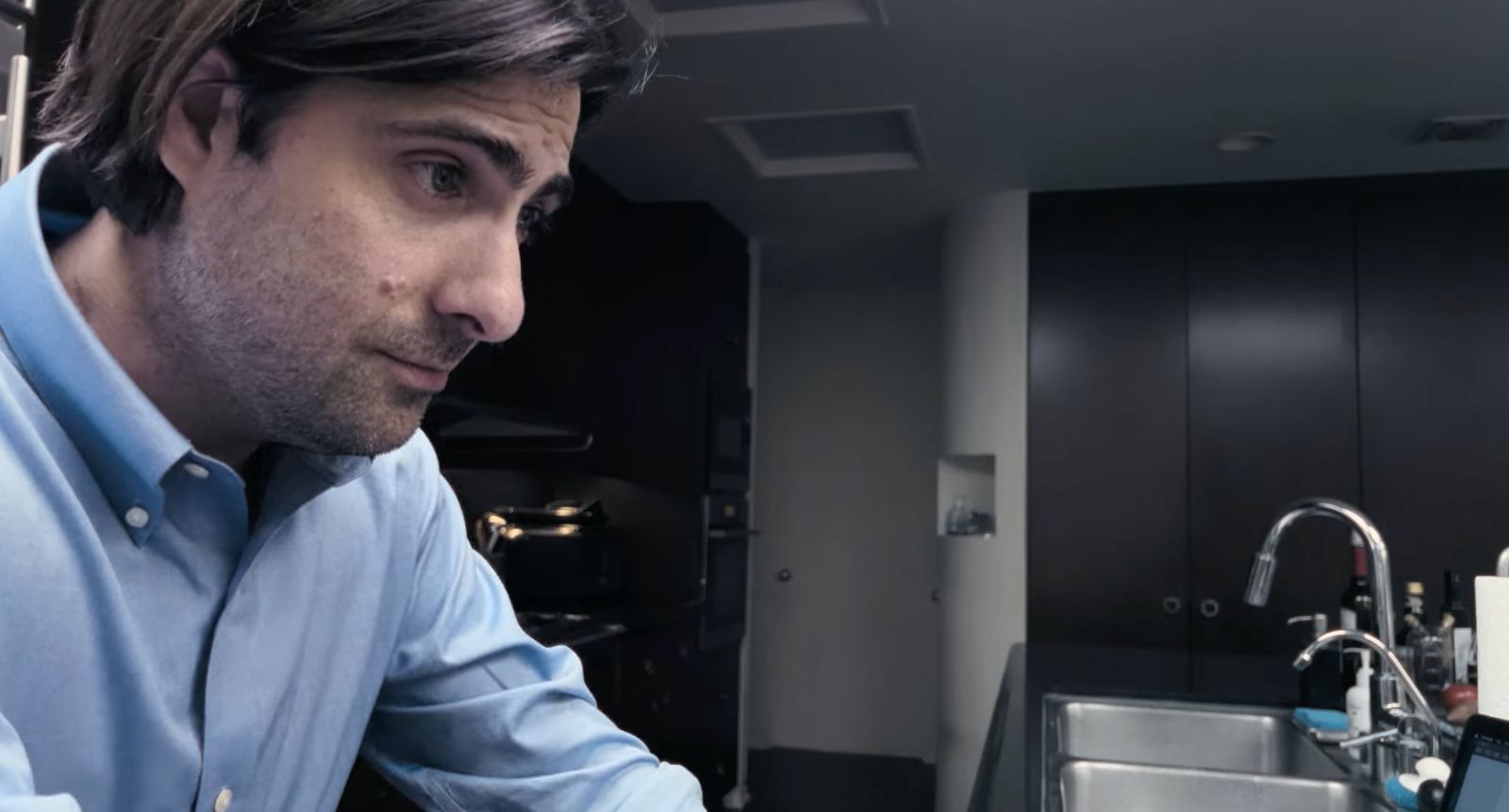 Following up his career-best work with Support the Girls, indie filmmaker Andrew Bujalski took a unique, resourceful approach when it came to the production of his latest film. There There, which stars Jason Schwartzman, Lili Taylor, Lennie James, Molly Gordon, and Avi Nash, follows two-character vignettes, though the characters were never in the same room as each other. Due to COIVD restrictions, Bujalski filmed scenes separately and stitched them together. Following a Tribeca premiere, the film will now roll out next month and the first trailer has arrived.

A pair of new lovers, an alcoholic and her AA sponsor, a teacher and a parent, a lawyer and his client, and more move from scene to scene, revealing intimate details as they forge connections. Via a groundbreaking shooting process, Bujalski plays with ideas of isolation and perception by filming each actor individually in separate locations, only joining them to their partner’s performance in the edit.

Watch below with a hat tip to IndieWire.