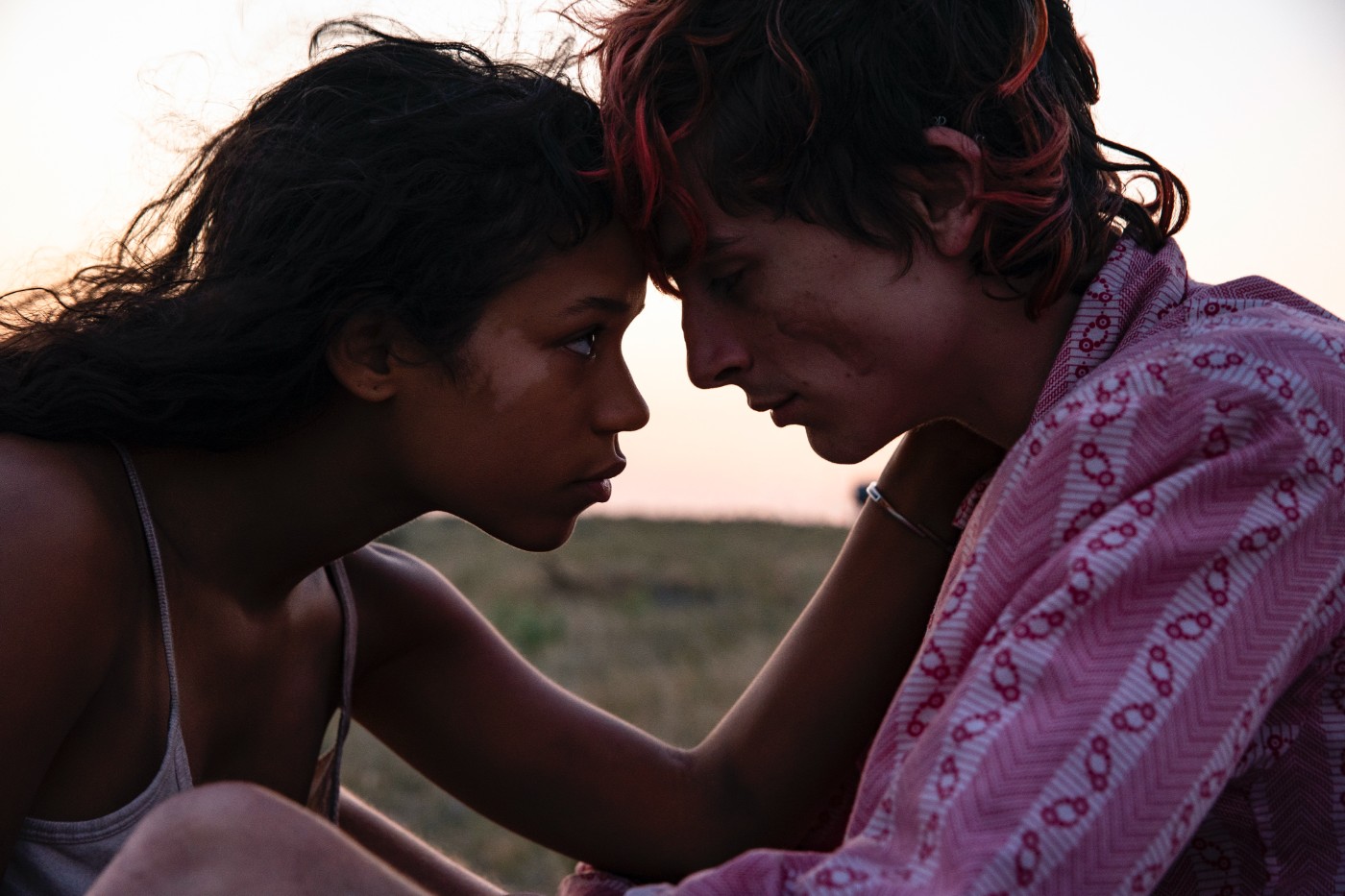 In just a few weeks we’ll get the premiere of Luca Guadagnino’s first narrative feature since Suspiria. Bones and All, which stars Timothée Chalamet, Taylor Russell, Michael Stuhlbarg, Mark Rylance, André Holland, Jessica Harper, Chloe Sevigny, Francesca Scorsese, and David Gordon Green, will debut at Venice ahead of a November release. In advance of the premiere, the first brief but enticing teaser trailer has arrived for the adaptation of Camille DeAngelis’ novel by A Bigger Splash writer Dave Kajganich, which follows cannibal lovers on a cross-country trip across America in the 1980s.

“I like to think Bones and All is an extremely romantic movie, addressing the romanticism that lies within us and within relationships in general,” the director recently said. “Of course, there is the literal aspect of it being a movie about cannibal lovers, which is extreme in many ways, but I think the more extreme aspect of the movie is the intensity of feelings that these people go through––the impossibility of love.”

Bones and All opens on November 23.

In completely unrelated news, watch another trailer drop from today below.