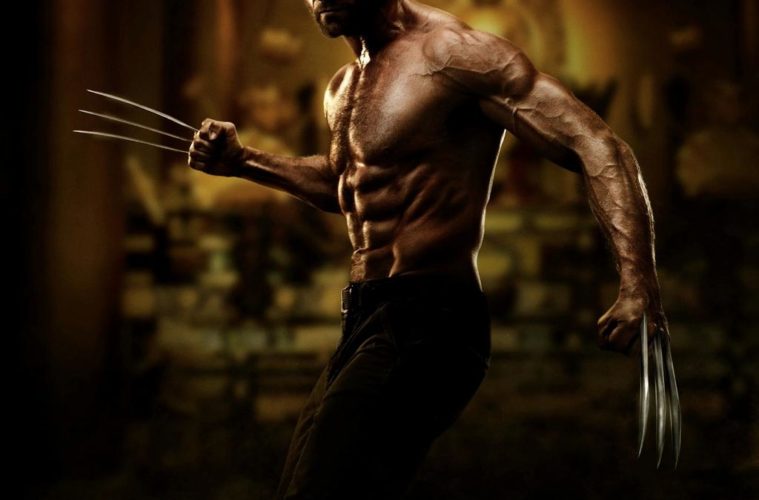 First Official Look at Hugh Jackman In ‘The Wolverine’

With director James Mangold deep into production on his superhero blockbuster The Wolverine, 20th Century Fox have sent over the first official still from the film, featuring our star Hugh Jackman in full form, claws extended. The fitting glossy look almost seems ripped from the pages of the comic book, as the out of focus background gives a hint at our feudal Japanese setting. Check it out below for the film also starring Will Yun Lee, Hiroyuki Sanada, Hal Yamanouchi, Tao Okamoto, Rila Fukushima, Brian Tee and Svetlana Khodchenkova. “Based on the celebrated comic book arc, THE WOLVERINE finds Logan, the eternal warrior and outsider, in Japan. There, samurai steel will clash with adamantium claw as Logan confronts a mysterious figure from his past in an epic battle that will leave him forever changed.”