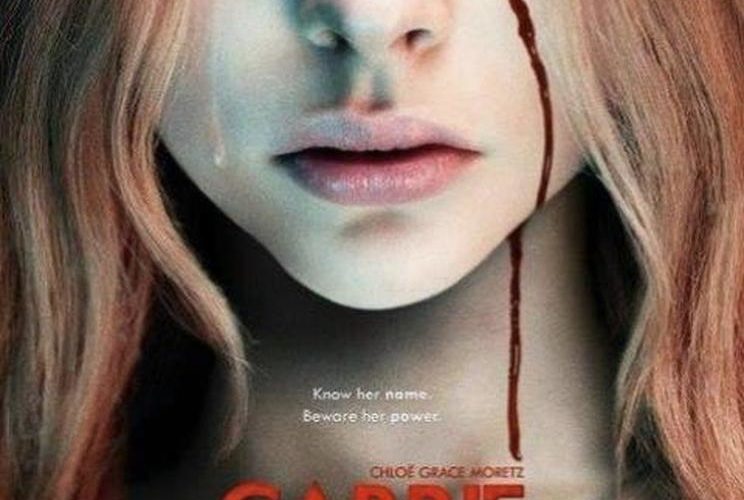 Nobody was really asking for a remake of Brian De Palma’s 1976 horror classic Carrie. However, as is usually the case with most remakes made nowadays, Hollywood is bringing it to us anyways.

At least the latest update to Stephen King‘s coming-of-age novel comes with some promising names in its cast and crew. Kimberly Peirce, who is known for her astonishing directorial debut Boys Don’t Cry, and took nearly ten years to maker her second feature (Stop Loss), is at the helm. She does not shy away from disturbing content, which will certainly bode well here. However, screenwriter Roberto Aguirre-Sacasa, who previously wrote for Glee seems like an odd choice, considering the association of Carrie with anything musical is never a good idea, as the musical based on the horror film is basically synonymous with terrible Broadway attempts.

Another silver lining is the casting of Chloe Grace Moretz as the tortured titular teen Carrie White. Kick-Ass, and even Let Me In (another horror remake) is all the evidence needed that this young actress can work with such dark and twisted source material. Meanwhile, Julianne Moore is a solid choice as Carrie’s religious nut of a mother. Judy Greer, known best for her television work on “Arrested Development” and “Archer,” will play Carrie’s gym teacher and eventual mother figure Miss Desjardin.

Bloody Disgusting was able to obtain some of the first behind-the-scenes footage of the shoot from its set in Toronto, where principle photography started last month. The footage gives us a glimpse of Carrie in swim class, as well as her classmates and tormentors who she will later get even with. There’s not much to go on, but it does give us our first glimpse at some of the character and production design aspects. Also, it’s odd that this is our first glimpse after a similar pool bully scene in Moretz’s Let Me In. Watch the footage below: