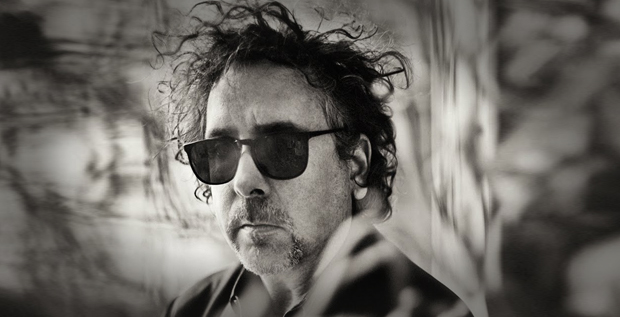 With less-than-inspired directorial choices the past decade or so, we’ve been waiting for Tim Burton to get back to more inventive territory. Reteaming with Ed Wood writers Scott Alexander and Larry Karaszewski, his forthcoming feature Big Eyes looks to be that answer. The drama, which is set to debut this December, follows Christoph Waltz and Amy Adams taking the lead roles of Walter and Margaret Keane, a couple who achieved international recognition during the ’60s with their “pop-eyed paintings” amidst some internal controversy.

Ahead of a likely festival premiere this fall, The Weinstein Company recently held a test screening of the film and we’ve got the first exclusive impressions. Our source notes the film, running just under two hours, felt mostly finished with only minor sound and color correction issues, but as always, these are very early impressions that certainly shouldn’t be set in stone. Also highlighting its possible award chances, check out the full set of first impressions below.

Update: Impressions removed at the request of The Weinstein Company.