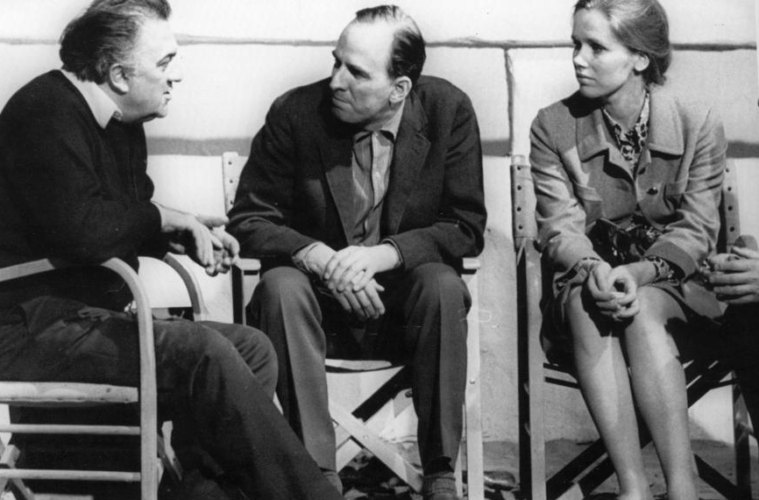 Fellini, Bergman, Kurosawa, and More Discuss the State of Filmmaking In 1969 The state of filmmaking is a topic often discussed by those who know best: the filmmakers. Going back a handful of decades, we have a great video produced for the 42nd Academy Awards in 1969 that features interviews with some of the filmmaking greats of that era. Narrated by Gregory Peck, Federico Fellini, Ingmar Bergman, David Lean, Akira Kurosawa, John Schlesinger, Sergei Bondarchuk, Billy Wilder and the last two living helmers in the group, Mike Nichols and Franco Zeffirelli, all gathered.

Running just over six minutes, they discuss censorship, as Kurosawa says films nowadays are “too concerned with sex,” while Wilder half-jokes, “I’m against censorship and I’m for more nudies. I think we should have saturation bombing until we are good and sick of it.” He brilliantly adds, “After we’ve used up all the four-letter words, there will be a glorious reemergence of a three-letter word: wit.” A few of them also reveal how they got their start in the industry and one can check it out below thanks to Cinephilia and Beyond: