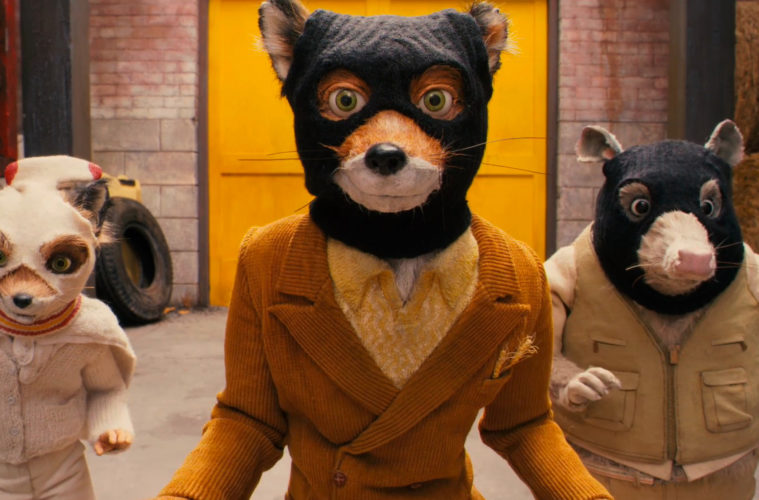 It may take one by surprise, but this month will feature the first-ever animated release for The Criterion Collection. What should arrive as less of a shock is that it is Wes Anderson‘s Fantastic Mr. Fox, coming from a helmer whose is well known in the library. To gear up for the February 18th release date, they’ve unveiled a new trailer, introduced by Jarvis Cocker (the voice of Petey), which highlights the massive batch of bonus features, tempting those who already own it to double-dip.

We’ve also included a great video essay on the Roald Dahl adaptation from Matt Zoller Seitz, author of the must-own Wes Anderson Collection (one can see more on his site). Check it out below, along with the trailer, and a list of features; if you’d like to pre-order The Criterion Collection release, one can do so here, and Seitz’s book is now available. Lastly, the first reviews from Anderson’s March-bound eighth film, The Grand Budapest Hotel, can be read here.

Digital master, approved by director Wes Anderson
Audio commentary featuring Anderson
Storyboard animatic for the entire film
Footage of the actors voicing their characters, puppet construction, stop-motion setups, and the recording of the score
Interviews with cast and crew
Puppet animation tests
Photo gallery of puppets, props, and sets
Animated awards acceptance speeches
Audio recording of author Roald Dahl reading the book on which the film is based
Fantastic Mr. Dahl, an hour-long 2005 documentary about the author
Gallery of Dahl’s original manuscripts
Discussion and analysis of the film
Stop-motion Sony robot commercial by Anderson
PLUS: A booklet featuring a new essay by critic Erica Wagner; a 2002 article on Dahl’s Gipsy House by Anderson; White Cape, a comic book used as a prop in the film; and drawings, original paintings, and other ephemera. Are you looking forward to the release?