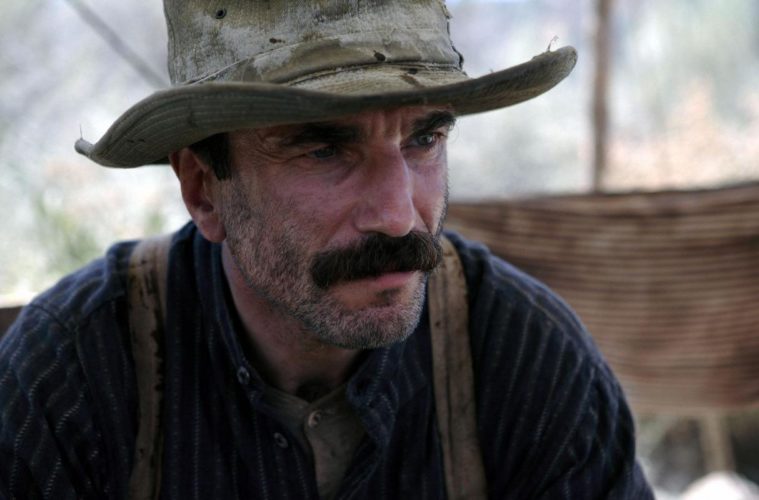 Explore the Styles of the Greatest Cinematographers With Video Series

After highlighting a recent video series featuring extensive breakdowns of specific films, today we have a set of video essays that focus on styles of some of the greatest cinematographers, both working today and others that have passed on and left an inedible mark. Featuring Vittorio Storaro, Robert Elswit, Roger Deakins, Sven Nykvist, Emmanuel Lubezki, Gordon Willis, and more, wolfcrow’s informative videos briefly highlight their career beginnings and notable work before going into composition, lighting, aspect ratio, clarity, shot length, and much more.

Storaro, who convinced Woody Allen to go digital for Cafe Society, has also recently chimed in on a problem with today’s crop of cinematographers. “People want to work faster or show that they can use less light, but they don’t look for the proper light the scene needs. That isn’t cinematography, that’s recording an image. … I was never happy in any set to just see available light,” the Apocalypse Now cinematographer tells THR. “Even in very important films that take Academy Awards, you can record an image without location lighting. But that’s not necessarily the right light for the character. We have to always move a story forward, not step back.”

Check out the series below and see another video essay on the greatest cinematography here.

Update: See a new one on Christopher Doyle below.