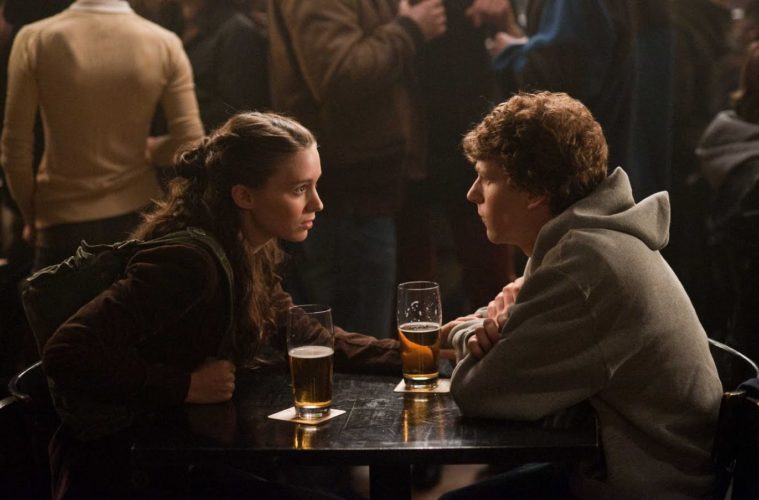 It was just last week we featured a video essay on David Fincher‘s latest feature, Gone Girl, but considering he has no new film in the works, we’re pleased to share a trio of new analyzations of his work. First up, the most substantial comes from Channel Criswell, and concerns how Fincher — and, by extension, Aaron Sorkin — designs dialogue in The Social Network.

Bookended by sequences from the film, he also goes through a wealth of other examples from Quentin Tarantino, Danny Boyle, Roman Polanski, Francis Ford Coppola, Woody Allen, and more to convincingly argue that the best dialogue informs the characters, not the plot. Also delving into the dangers of expository dialogue — and when it can be used effectively — it’s a must-watch for budding screenwriters.

Along with that new video essay, we have a pair from Jacob T. Swinney, which show how he uses long shots and extreme close-ups to convey his story. While he doesn’t offer any commentary, the images themselves convey just how precise the director is when it comes to these techniques. Check out everything below.