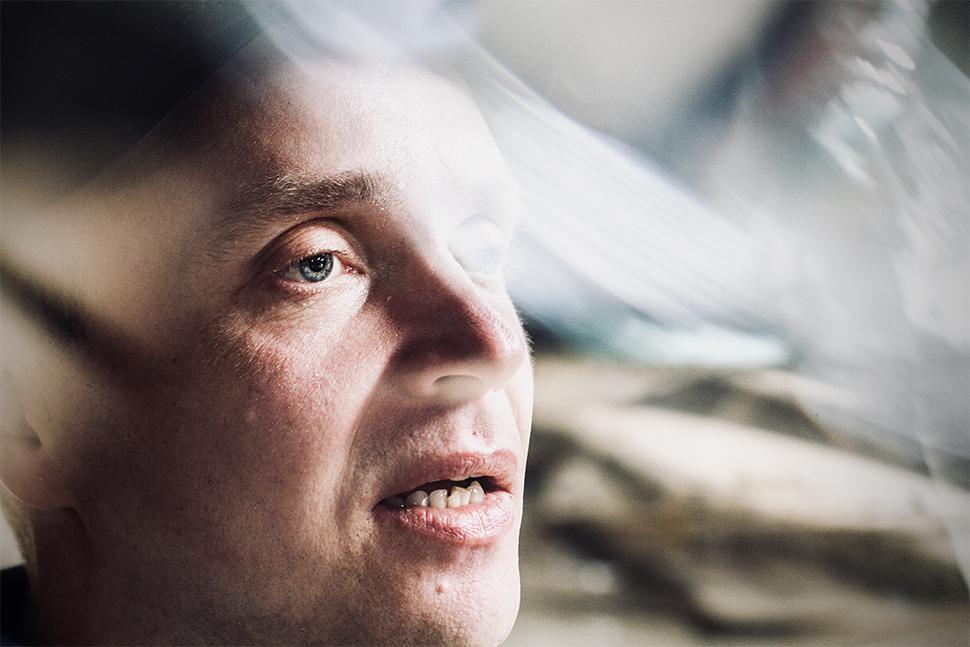 A week before James Cameron’s 1997 box-office behemoth returns to theaters, we’ll see the release of an acclaimed festival favorite in which his Best Picture winner figures into the central narrative. Winner of the Orizzonti Extra Audience Award at the Venice International Film Festival, Teemu Nikki’s The Blind Man Who Did Not Want to See Titanic follows Jaakko (Petri Poikolainen), a charming Finn who loves movies despite his blindness, and his long-distance phone relationship with Sirpa (Marjaana Maijala). When he hears about her declining health, Jaakko sets out to meet Sirpa in a different city with only the help of strangers to rely upon.

“In the spring of 2019 I asked my friend, Petri, whether he still would like to act. He admitted that it was still his dream, and I promised to write him a role in a short film. The role grew into a main role and the short film grew into a feature film,” said director Teemu Nikki. “Petri’s MS is so aggressive that we were in a hurry to film. Petri told me that he still travels on his own, even though he is blind and only his right-hand moves. That is where the idea came from. Nevertheless, I did not want to make a documentary about a disabled actor. I wanted to work with Petri, an actor who happens to be blind and in a wheelchair. Our main character has the same disease as Petri, but the script is fictional.”

The Blind Man Who Did Not Want to See Titanic opens in select theaters nationwide on February 3. See the full list here.