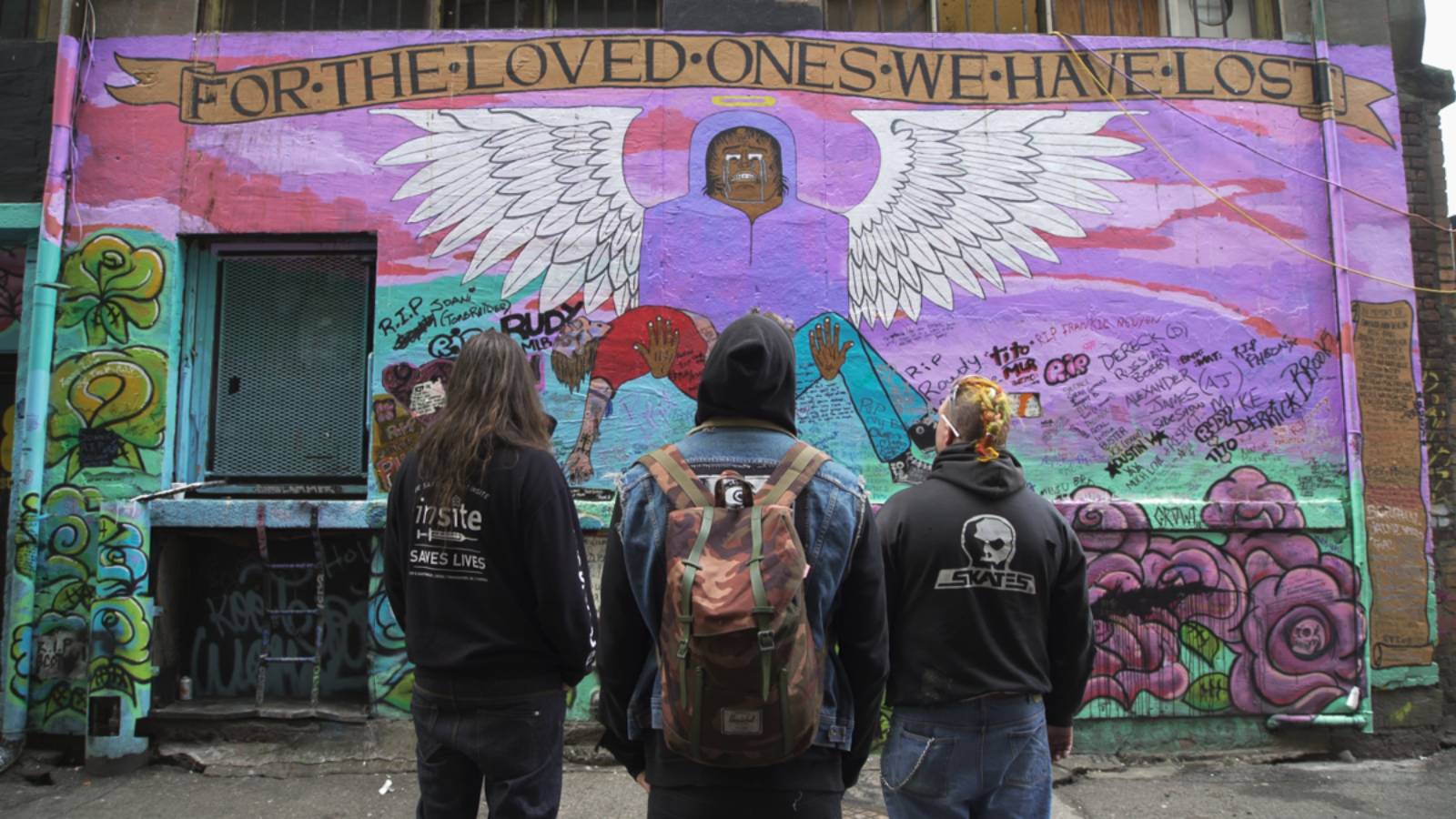 Last fall saw the debut of one of the most vital documentaries on the opioid crisis with All the Beauty and the Bloodshed, and while Laura Poitras’ film sought accountability on a higher level, an essential new work takes an intimate look on the ground at those saving lives on a day-to-day basis. Colin Askey’s Love in the Time of Fentanyl, executive-produced by Sean Baker, examines the epicenter of the opioid crisis in Vancouver, Canada—specifically in a forward-thinking overdose prevention center in the city’s Downtown Eastside neighborhood. Following stops at DOXA and DOC NYC, the film will open at DCTV’s Firehouse Cinema on February 3 in NYC and we’re pleased to exclusively debut the first trailer.

John Fink said in his DOC NYC review, “Executive produced by Sean Baker, Love in the Time of Fentanyl is told mostly in a straightforward vérité, exploring the OPS (Overdose Prevention Society) office with several volunteer employees sharing their experiences. Early in the film, Ronnie and senior staff lead an orientation telling staffers they can use only a “maintenance” level while on their shift––after all, they need to be ready to snap into action to prevent an overdose death. OPS offers staff a paid stipend to help steer users away from other ways they make money to feed their habits.”

Love in the Time of Fentanyl opens at DCTV’s Firehouse Cinema on Feb 3 in NYC.