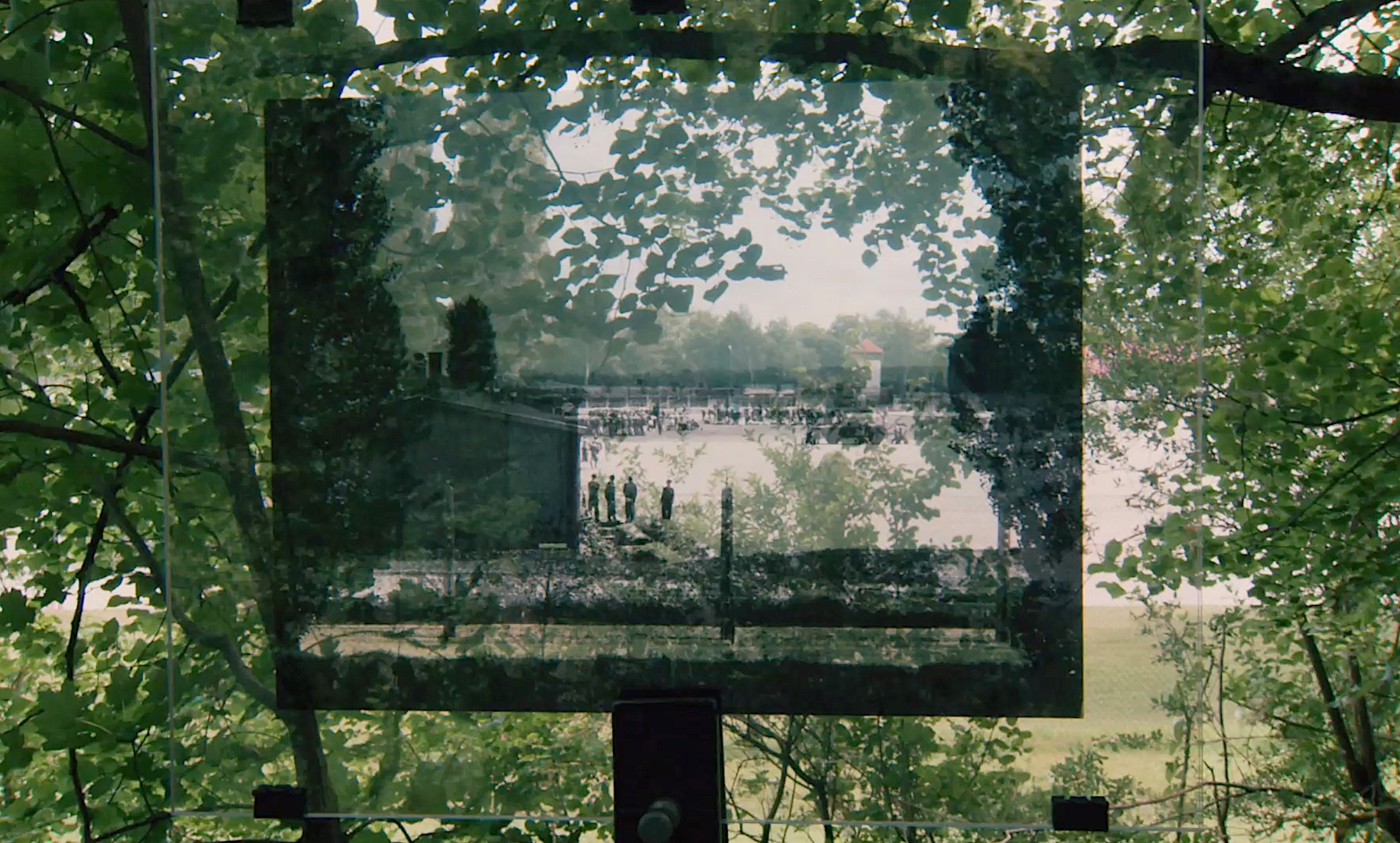 Set to premiere at Berlin International Film Festival’s Forum section this week is From Where They Stood (aka À pas aveugles), which takes a unique look at Holocaust history through archival photographs and real-life locations. During the war, a handful of prisoners in WWII camps risked their lives to take clandestine photographs and document the hell the Nazis were hiding from the world. In the vestiges of the camps, director Christophe Cognet retraces the footsteps of these courageous men and women in a quest to unearth the circumstances and the stories behind their photographs, composing as such an archeology of images as acts of defiance. Ahead of the premiere, we’re pleased to present the first teaser.

“The discovery of the Nazi concentration camps, camera in hand, created an aperture for cinematic representation. In THE BIG RED ONE, Samuel Fuller stages his own discovery of the Falkenau concentration camp. In this scene, everything is suggested to the audience—eyes framed in close-up, the exchange of glances, and in between: just darkness. As the camp is discovered, we witness the soldiers’s vivid emotions and the faces of the survivors, the only thing we are able to see in the darkness,” the director said in a statement. “Let’s explore this darkness: we have seen the photographs and the films shot by the Allies upon their discovery of the camps, that’s how we visualized the camps and the Shoah. But what about the images that were captured by the deportees themselves?”

From Where They Stood premieres at the Berlin International Film Festival.