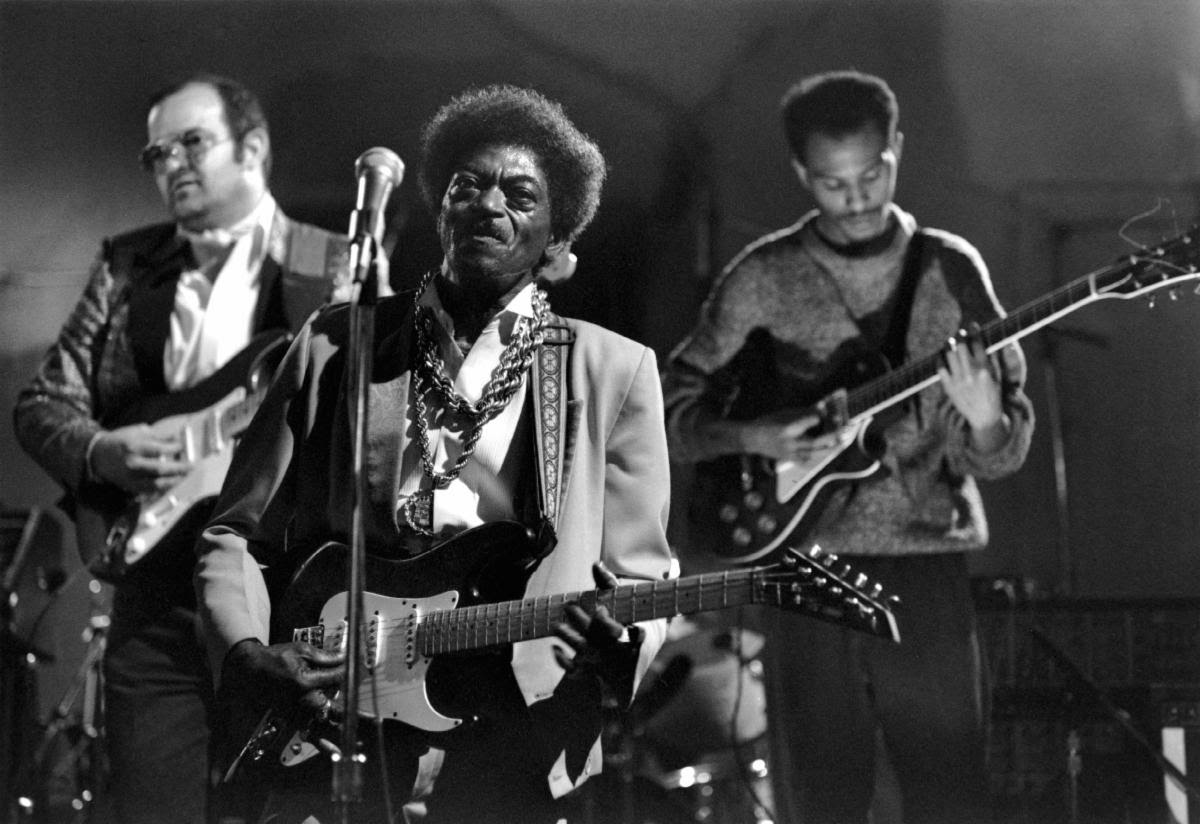 An official selection at the 1992 Sundance Film Festival, Robert Mugge’s music documentary Deep Blues has now been restored and is arriving this fall. In 1990, commissioned by Dave Stewart of Eurythmics, veteran music film director Mugge and renowned music scholar Robert Palmer ventured deep into the heart of the North Mississippi Hill Country and Mississippi Delta to seek out the best rural blues acts currently working. Ahead of release at Metrograph and in Virtual Cinemas on October 13 via Film Movement, we’re pleased to debut the new trailer.

Starting on Beale Street in Memphis, they headed south to the juke joints, lounges, front porches, and parlors of Holly Springs, Greenville, Clarksdale, Bentonia, and Lexington. Along the way, they visited celebrated landmarks and documented talented artists cut off from the mainstream of the recording industry. The resulting film expresses reverence for the rich musical history of the region, spotlighting local performers, soon to be world-renowned, thanks in large part to the film, and demonstrating how the blues continues to thrive in new generations of gifted musicians.

Deep Blues opens on October 13 at Metrograph and Virtual Cinemas.