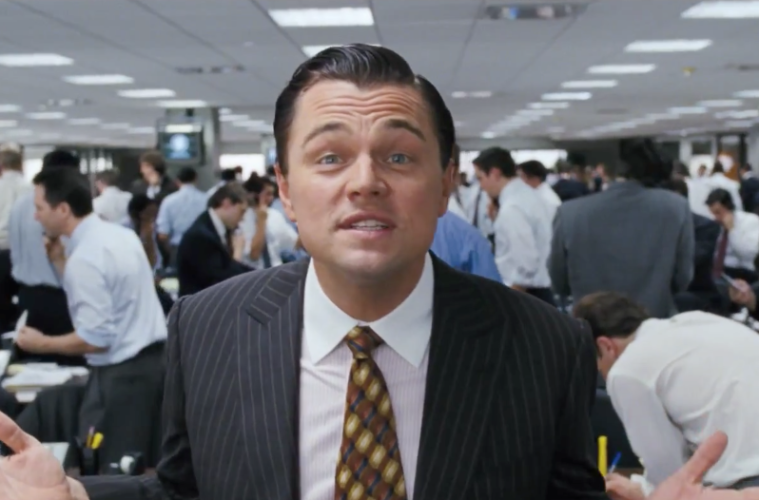 The trailer for a new Martin Scorsese film has ways of speaking for itself, any eventual quality of what it’s been tailored to sell almost entirely notwithstanding when, right before your eyes, footage is ready for immediate consumption. That being said, our first in-motion look at The Wolf of Wall Street is a real corker: powered by Kanye West‘s “Black Skinhead,” it’s a visual assembly packed to the brim with (in fact, practically built upon) the types of outlandish activity we’d expect of a cocaine-powered stockbroker, here brought to life by Leonardo DiCaprio.

While The Wolf of Wall Street standing as this writer’s most anticipated 2013 title would, needless to say, make way for positive bias, we have what’s truly a great piece of work all its own — including the stylings of Matthew McConaughey and Jonah Hill bringing its own unexpected flavor. (It was odd when Scorsese expressed hopes of playing the fat cat actions from a comedic angle, but you can clearly sense that direction in this footage.) Where these clips may lead is even more enticing — and I’d like to see the rest right this second.

Have a look at the trailer below: What first impressions does this trailer leave?