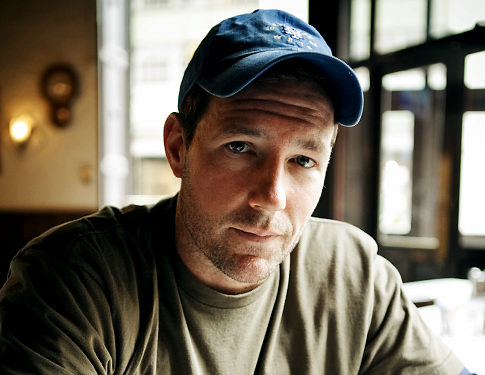 Edward Burns Goes Back To His Roots For Next Project Edward Burns, the actor and director behind 1995’s The Brothers McMullen and most recently Newlyweds, has begun plans on his latest directorial effort. WENN (via Cinemablend), tells us that Burns is rekindling with his family roots as he is putting together another movie about an Irish Catholic family from Long Island.

As you may remember The Brothers McMullen is also about three Irish Catholic brothers on Long Island, which attributed to much of Burns’ Hollywood success. His latest project, currently untitled, will focus on a Catholic family all returning home for the holidays, even though the parents are divorced. Burns said the following of the project.

“Half of the siblings still love him and half of them hate him and want nothing to do with him. The mother hates the father most of all and refuses to have him over for Christmas and the family has to figure out a way to convince the other siblings and their mom to let dad spend Christmas with them.”

Mike McGlone (The Bone Collector) has been cast in an unidentified role, with shooting starting sometime early this year. Burns definitely has the experience with this type of movie, considering his family life and past filmography. Not a lot of people know Burns for his directing work, but few in his class have a similar grasp on the entire low-budget indie filmmaking process, all the way up to distribution and self-made marketing. I highly recommend checking out the recent Q & A Podcast with Jeff Goldsmith, to get wonderful insight on his methods.

Newlyweds is currently on VOD and one can read our review here.

Are you fan of Burns’ work? Are you interested in this project?