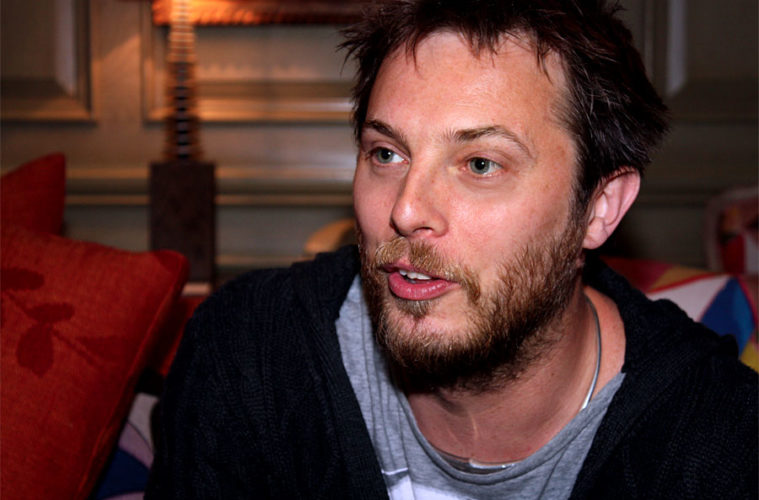 Duncan Jones quickly established that he wasn’t going to be living under the shadow of his famous father when he released his debut feature in 2009, the understated sci-fi masterpiece Moon. After making that on a small budget of about $5 million, he entered the world of Hollywood blockbusters with Source Code, which released earlier this year and would certainly be considered a critical success, even if it didn’t receive quite the same universal applause that was bestowed upon Moon.

Now, LoveFilm reports that his next movie will be yet another venture into the science fiction genre. It will not, however, be his long-planned dream project Mute, with which he has had numerous problems getting off the ground; he’s currently developing a graphic novel that could lead to the film. He didn’t reveal a whole lot, but what he had to say was interesting nonetheless:

Saying that it’s “hopefully going to be a summation of what I would love to make” and “the best of both worlds,” becuase this will be his “own idea” with his “own passions,” but with “the budget to be able to pull (it) off.” Not only is this going to be set in the future, but it’s “connected to the universe that is described in Moon but a completely independent story,” and there’s also a connection to Mute. We’ve known since Moon came out that Mute would have an epilogue for Sam Rockwell‘s character from the former film, but I had no idea that this third movie is also set in this world. I love that he’s building his own little universe, although one has to wonder if something from Mute needs to be changed around if this gets made first.

It seems like he’s referring to the Blade Runner-inspired film he described at the beginning of this year. Whatever the case, I’m sure it’ll be excellent, and he seems very enthusiastic about having both his own story and a reasonably sized budget.

However, he also noted to DIY that this will probably be his last sci-fi film for a while. What does this mean for Mute? Who knows? Here’s what he had to say:

“I’ll take a break from sci-fi after this film. Moon was done at a tiny budget and we really squeezed everything we could out of it. Source Code was a chance to work on a bigger budget with name actors, but on a project that wasn’t my own. Hopefully, this third film will be the kind of sci-fi I want to make, on a budget where I can afford to do it as I see it in my head. After that, I’ll change genres.”

Even though he did mention that he has a cast in mind for the project, there are no details on that or shooting as of yet, but that should change in the foreseeable future. It’s great to hear that he’s ready to work on something else. The guy is one of the most promising directors of the current generation, and he’s more than demonstrated his considerable skills already; I say, let him have full reign over a big project.

What do you think of Duncan Jones? Are you excited for this project?