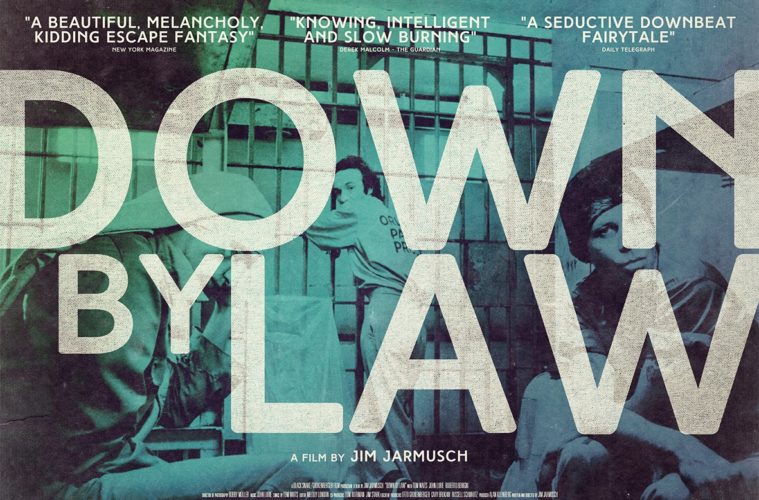 ‘Down By Law’ Gets Restored, Exploring Slow Cinema, ‘Maps to the Stars’ at TIFF, and More Watch the trailer for Jim Jarmusch‘s restored Down By Law, hitting U.K. theaters this Friday:

At To Be Cont’d, Zachary Lewis and Michael Sicinski discuss “slow” cinema:

When my love for cinema began, I skipped filmmakers like Spielberg, Lucas, Scorsese, and classic Hollywood in general, in favor of the austere arthouse flair of Béla Tarr, Apichatpong Weerasethakul, Manuel de Oliveira, and Chantal Akerman. At the time, it was easier for me to see film as a serious artform if it was a black-and-white foreign import. And the slower the better. Compared with the fast-paced, soulless commercial products flooding theaters, the hint of punk philosophy in these stripped-down films appealed to me. I lapped up any and everything labeled “slow.”

Watch a video highlighting David Fincher‘s career for an upcoming masterclass at TAI:

I must admit, though, that prior to watching God Help the Girl, I was nervous. For one thing, I don’t get musicals and never have; I always feel like I’m outside looking in on them. For another, I already knew this collection of songs — they were all released as a side-project album, also called God Help the Girl, in 2009 — and I hadn’t connected with them as much as the “official” B&S catalog. Murdoch’s words coming from another person’s voice just didn’t resonate quite the same.