DOC NYC Review: Beautiful Something Left Behind Finds Catharsis in the Long Process of Grieving 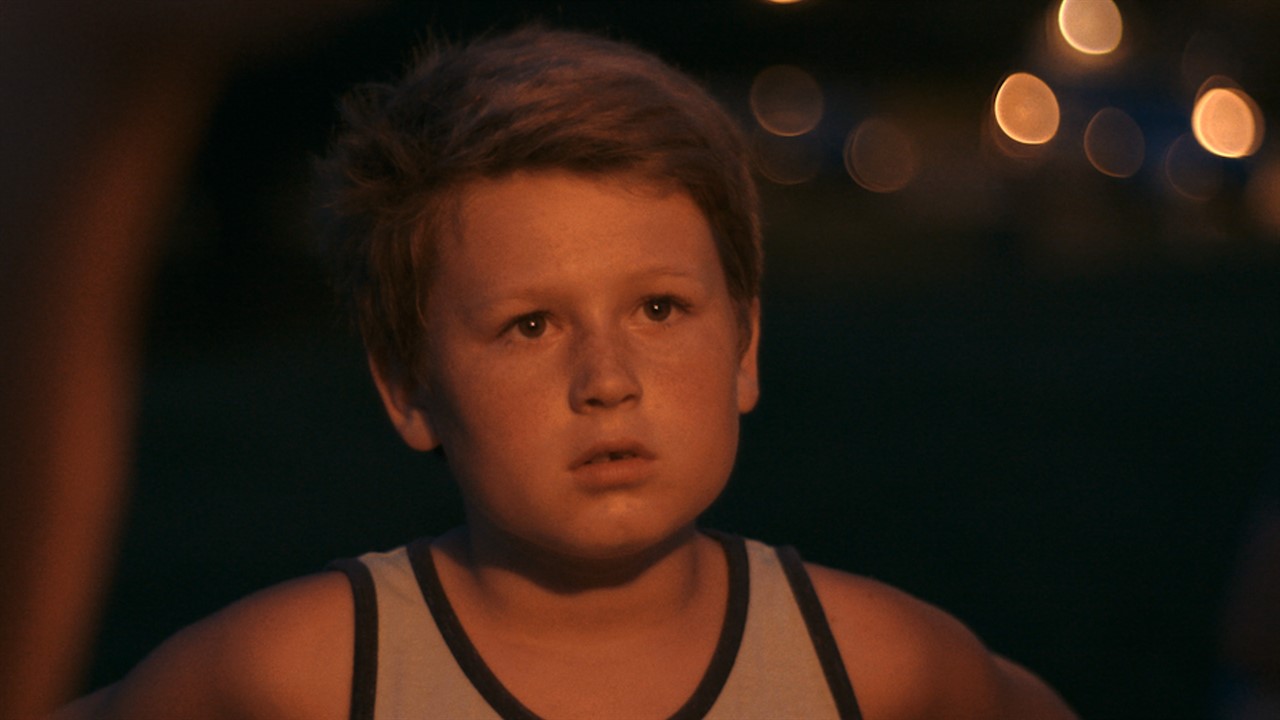 Thought no fault of the filmmaker, Katrine Philp’s affecting Beautiful Something Left Behind arrives in an unusual period of global certainty, bravely exploring the mournings of the “beautiful somethings left behind” as grief is explained as a wave. The first few moments of the film are immensely difficult to get through as the young clients of Good Mourning, a Morristown, NJ-based counseling center, explain their emotional states as they process the loss of, in many cases, their caretakers. Peter, age 6, tells us that he’s lost both his father to “bad medicine” and his mother to a car accident. He finds some solace in releasing messages to her tied to helium balloons.

Watching Philp’s Beautiful Something Left Behind, I was reminded of Mr. Roger’s post-9/11 message that when something terrible happens we should look to the helpers to find hope. Here, the picture offers an observant look at the child clients, ranging from ages 5-10, as they first define and process their grief with the help of counselors and other support systems that include grandparents, uncles, and surviving parents.

Photographed with a widescreen aspect ratio that gives a timeless, cinematic scope by Adam Morris Philp, the film is not without some joy as the children find common ground and coping mechanisms with the help of unnamed counselors. Good Grief’s building contains space for arts, crafts, destruction, rough-housing, and various kinds of play you’d find in a daycare. They are, after all, still kids, tackling the wave of grief through group events, humor, play, and banter with each other and counselors.

Told largely from the perspectives of the children as they process the deaths of their parents, the group includes the young Nikki and Kimmy, whose father died in a hospital emergency room. They often lack the proper context to understand what to do. They also feel pressure themselves to be strong for those around them and they discuss that anxiety as well-meaning adults also try to navigate their emotional states.

The film often cuts between scenes taking place at home as the children grabble with the “new normal” with the work that happens inside the walls of Good Grief. Absent are the voices of authority figures, counselors, and experts, telling the story entirely through the perspective of its subjects including the 5-year-old Mikayla, a girl whose much older father passed away in his 50s from an undisclosed illness, and her often humous interactions with her grandmother who is simply doing her best––everyone here is.

Director Katrine Philp’s lens gracefully avoids emotional manipulation, allowing the heartbreaking stories of its children and their process to take center stage with an arc built around what appears to be a year in the life of this nonprofit organization and a process which includes crying, laughter, fun, and navigating it all. While advice is offered, it never lands on a thesis statement by design, nor does it feel like a cold documentary rooted in childhood psychology. Beautiful Something Left Behind rather finds catharsis in the process, as the pain of loss can slowly recede even for those robbed of a lifetime with their parents.

Beautiful Something Left Behind screened at DOC NYC.