DOC NYC Review: American Rapstar is a Fleeting Look at the Phenomenon of SoundCloud Rap 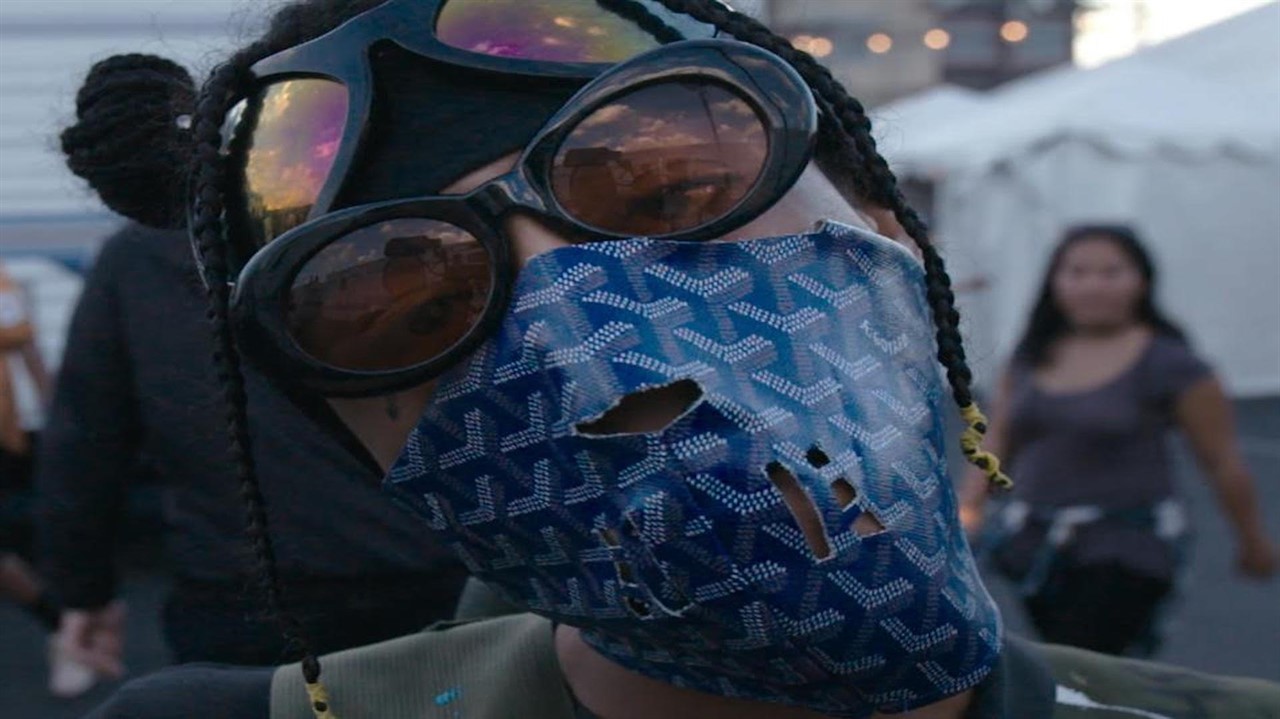 Late in Justin Staples’ brief exploration of the sub-genre known as “SoundCloud Rap,” New York Times pop music critic Jon Caramanica opines that “what young people want out of pop culture isn’t what old people want” when explaining how the community couldn’t care less about the history of rap and hip-hop. Instead, SoundCloud Rap is perhaps closer aligned with the culture around the anarchic, boundary-less, no-wave punk movement of the early 1980s.

American Rapstar is by no means a definitive look at the genre, or even an individual artist. To be a comprehensive assessment, it might need to be a shapeless, paradoxical narrative like Ramez Silyan and Sebastian Jones’ Everybody’s Everything––the biography of the late Lil Peep. Framed by two authority figures, Caramancia and a childhood psychologist, American Rapstar presents a somewhat more academic view of a genre born in the basements of broken homes in Florida’s Dade and Broward counties where kids were taking prescription ADHD medicine and making homegrown, in-the-red “rap.”

Hip-hop long ago splintered into various groups, whether you have socially conscious rappers like Black Thought or the many regional manifestations of Drill/Trap music from Chief Keef to Atlanta’s royalty of producers and MCs. But while weed and lean are a mainstay of much of the lyrical and emotional content, American Rapstar and Caramanica come to the conclusion that the age and normalization of drug cocktails (ranging from lean to fentanyl) has led to the boon in SoundCloud Rap. Yet, this assumption is contradicted by this younger generation who call bullshit on the boomers, gen x, and the millennials––their music represents their own reality where a prescription drug can make one’s troubles go away.

A bleak examination, American Rapstar surveys the genre as some have pushed aside drugs and devoted themselves fully to rapping while others––including those that have crossed over to top 40 radio––have been driven by the culture (Figureheads like Juiceworld and Lil Peep are unfortunate casualties to these issues).

Staples doesn’t know quite what to make of the mercurial figures in the scene, and the film feels as if it’s missing deeper access. In particular, taking a global perspective through the eyes of people like Caramanica feels less valuable than the possibility of following one or two individuals. Then again, the latter situation may have been as unexplainable as the viral video that got Lil Pump banned from Canadian discount airline WestJet, a moment that inspired his hit, “Gucci Gang.” Perhaps, this is a phenomenon that can’t be captured in a single film.