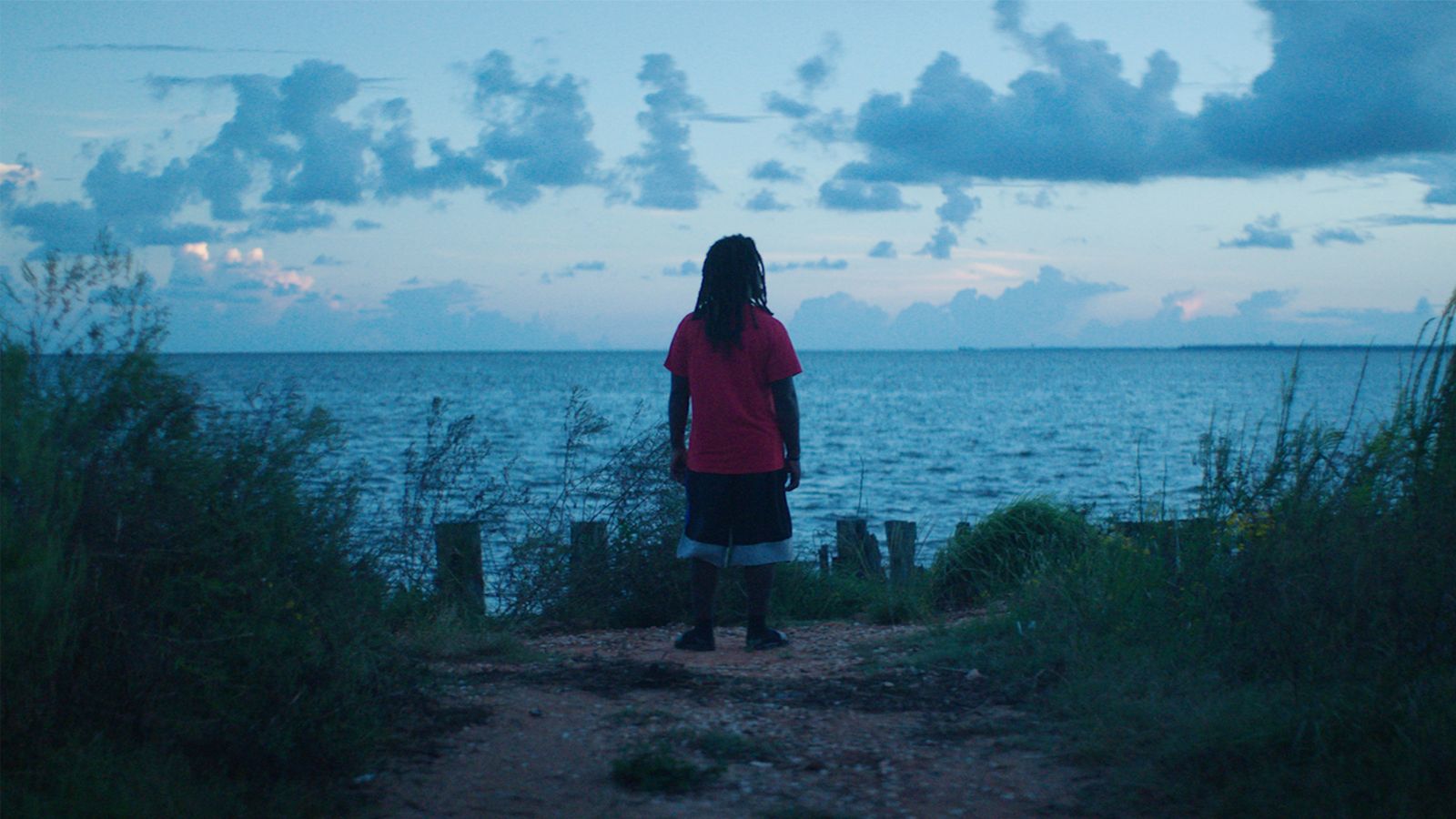 One of the finest documentaries of the year, Margaret Brown’s Descendant explores the buried history of the last known slave ship to arrive to U.S. shorts. Doubling as an intimate portrait of a community and generational trauma, the Sundance winner is now playing at New York Film Festival and will arrive on Netflix on October 21. Ahead of the release, the first trailer has now arrived.

Jordan Raup said in his review, “Over half a century after international slave trade was abolished in the United States, Timothy Meaher made a bet that he could transport a ship of captives from Africa to the Alabama coast. As owner of the ship The Clotilda, following the 1860 voyage which brought 110 people from West Africa to Mobile, Meaher covered up his crimes (which could have brought him to death) by burning and sinking the vessel. More than 150 years later, Mobile’s Africatown community––made up of direct descendants whose ancestors were ripped away from their lives of freedom––are searching for truth and closure as the remnants of the slave ship remained a buried mystery. As captured in Margaret Brown’s intimate, powerful documentary Descendant, the quest for answers and the story of how this overlooked community has been marginalized throughout history has ripples far beyond a sunken ship.”

Descendant premieres on Netflix on October 21.