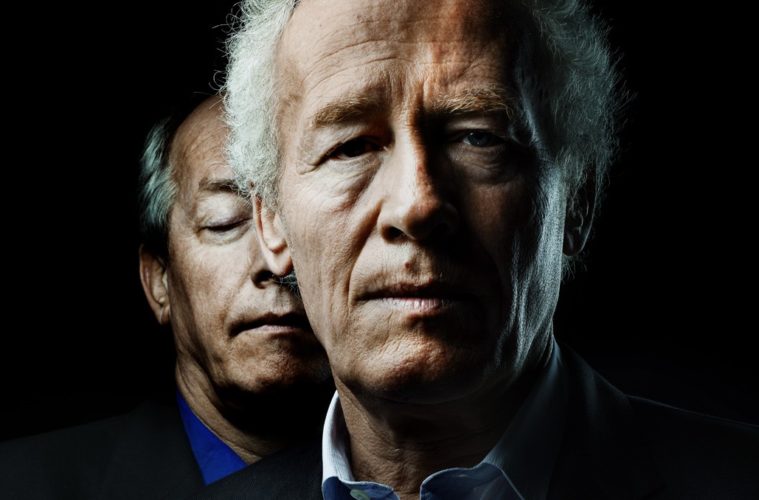 Dardennes Reveal Next Drama Will Focus on Terrorism in Europe, Shooting Next Year

Update: The Dardennes have announced they will now not be making the film, because of the “amplification” of the project on social media. We can only blame ourselves. See the original story below.

After stopping by Cannes this year with The Unknown Girl (see the trailer and our review), Belgian’s finest filmmaking duo, Jean-Pierre and Luc Dardenne, are already planning their next title, and while at the 20th Lima Film Festival, in which they received a tribute, they announced the project.

According to Variety, the drama will be about “the rise of terrorism in Europe.” Although no additional details are available yet, they did reveal that they are in the script-writing stages and their hope is that production begins next fall in Belgium, which means we could see it as soon as the 2018 Cannes Film Festival. Meanwhile, they are keeping busy by producing Amelie Vanelbd‘s drama Drole de Pere (aka Funny Dad), which Martin Scorsese has the U.S. distribution rights for, as well as the Jérémie Renier-led drama Carnivore.

As for their new project, it will be interesting to see how the Dardennes tackle the devastating violence we’ve seen occur throughout Europe; judging from their past work, it’s likely to concern the human effect it has on society. Recently, Bertrand Bonello premiered his Paris-set drama Nocturama, which also tackles terrorism, but it has been finding difficulty making it to some major festivals and achieving distribution. Hopefully, that’s not the case for the Dardennes.

As we await more details, check out their Cannes press conference for The Unknown Girl below.