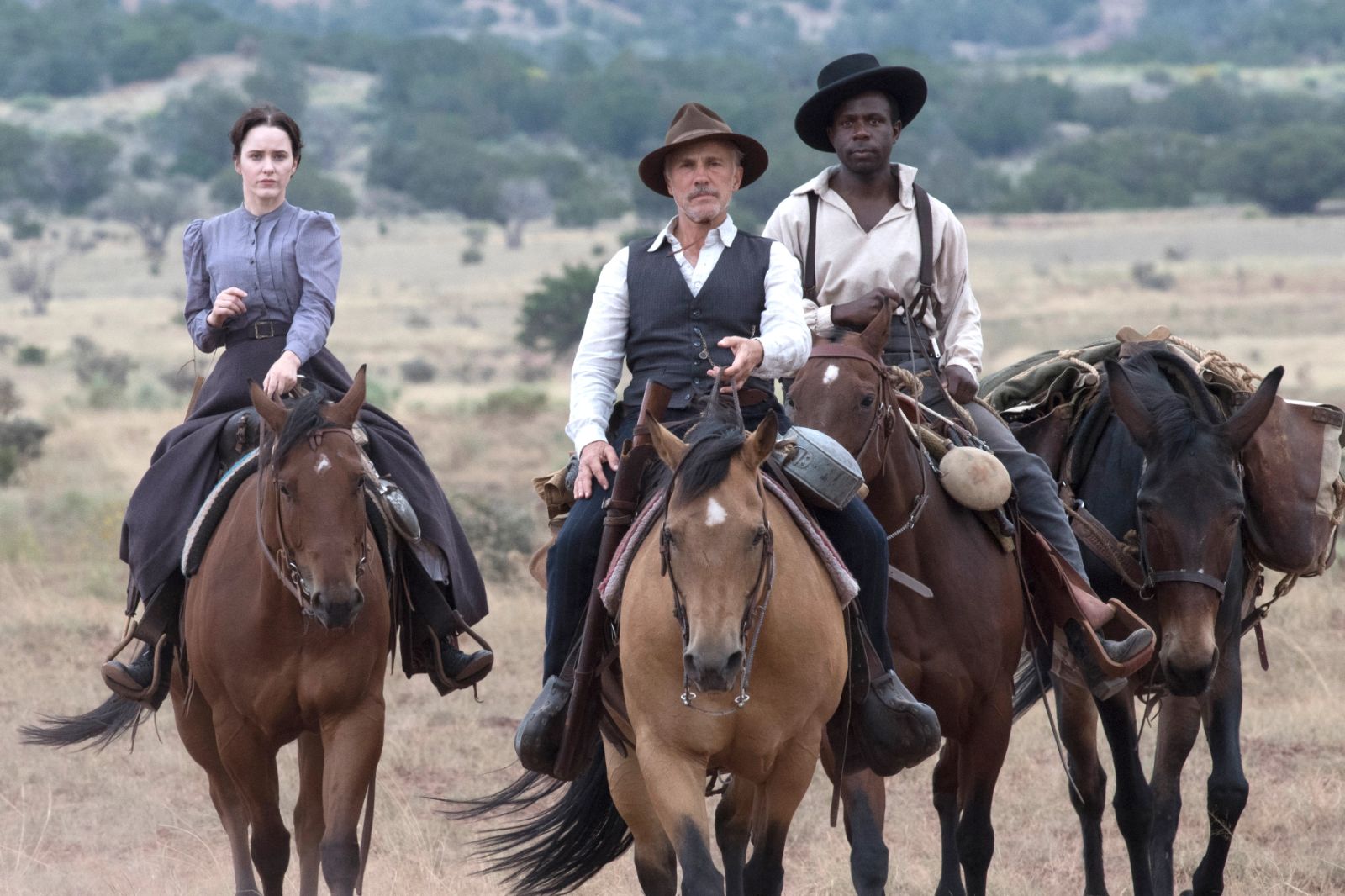 In a Hollywood landscape that seems less and less concerned with adult-minded genre fare, it’s refreshing to see that The Warriors and 48 Hrs. director Walter Hill is returning this fall with a new Western. Led by Christoph Waltz, Willem Dafoe, Rachel Brosnahan, Brandon Scott, Warren Burke, Benjamin Bratt, and Hamish Linklater, Dead for a Dollar follows a bounty hunter on the search for the missing wife of a businessman. Set to premiere imminently at Venice and then arrive in theaters quickly after, the first trailer has now landed.

The official synopsis reads, “Veteran bounty hunter Max Borlund is deep into Mexico where he encounters professional gambler and outlaw Joe Cribbens – a sworn enemy he sent to prison years before. Max is on a mission to find and return Rachel Kidd, the wife of a wealthy businessman, who as the story is told to Max, has been abducted by Buffalo Soldier Elijah Jones. Max is ultimately faced with a showdown to save honor.”

Dead for a Dollar opens on September 30.