Chaos Reigns in Trailer for 4K Restoration of Daisies 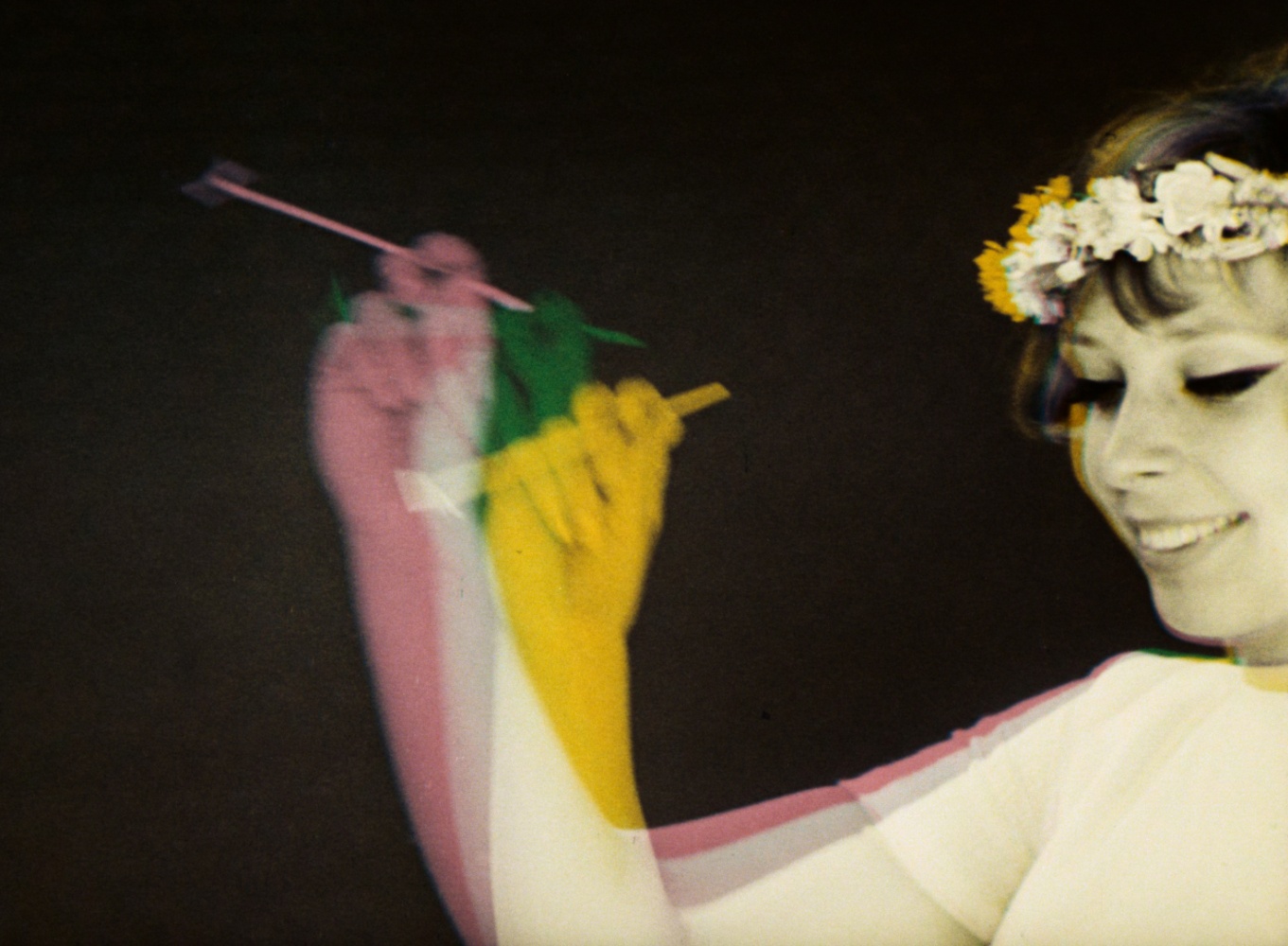 Few movies loom like Daisies, as beloved among first-year film students as it is revered by experts of the Czech New Wave. But being both introduction and figurehead means you likely haven’t seen it in some time. (Yours truly is going on a decade since their Eastern European Cinema class.) Thus a restoration of Věra Chytilová’s work should be greeted with open arms when it opens at New York’s IFC Center on August 19, followed by Los Angeles and Chicago rollouts on August 26, and for which Janus Films have unveiled a vibrant, musically galvanizing trailer.

Per usual with Janus’ recent releases, the film has simply never looked so good. Color is strong but overall palette retains the era’s muted tones, while grain and noise are especially visible in the trailer’s opening sepia section. It may be about time for another look.