Cannes Review: Lingui, the Sacred Bonds Tells a Female-Led Tale of Perseverance and Hope in Chad 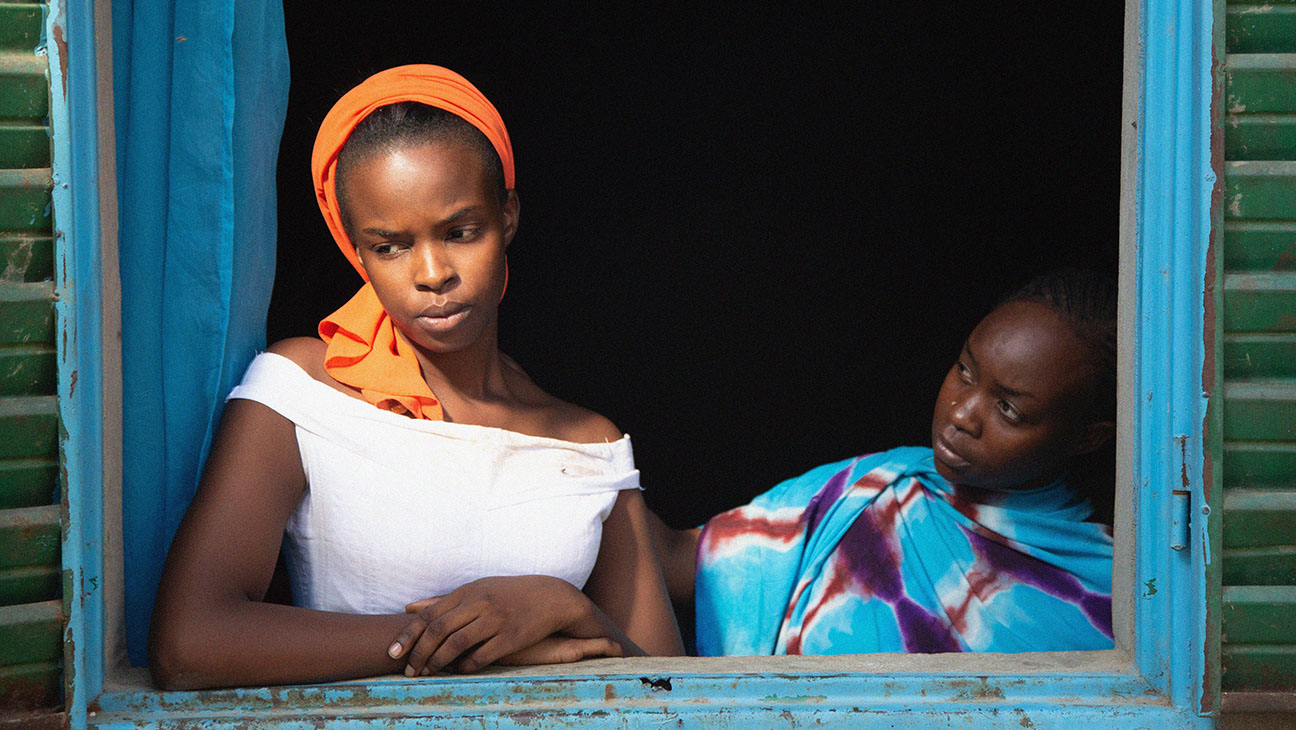 In Chad, whose two main languages are Arabic and French, “lingui” is a distinct term meaning a “bond or connection”; the film’s alternate title gives it a more pious hue—the “sacred bonds.” But what’s fascinating and most novel about African cinema great Mahamat-Saleh Haroun’s new drama is the lack of an overtly religiose aura: the bonds created by its generation-spanning units of women are uplifting and resilient, while sought independently from Chad’s ruling, patriarchal class. To compare with conditions in the West, an analog would be to radical women’s networks, or even experiments in collective living and solidarity like communes.

Lingui, the Sacred Bonds is a glossier, more expensive-looking film than Haroun’s prior work; it has a slightly off-putting, color-corrected digital sheen, and less emphasis on the negative space present in the environment—all those hulking deserts and azure skies. Compared to the France-set migration tale A Season in France, starring Brian De Palma favorite Eriq Ebouaney—for my money, his finest to date—there is also further appeal to a prospective, broad international audience, with its primary subject (abortion rights) sadly recurrent across the populated world, not least the United States. Narrative clarity is enhanced and maybe over-simplified. There are touches of the urgency of 4 Months, 3 Weeks and 2 Days, but thankfully a more specific sense of the Chadian milieu comes in—the unique post-colonial predicament of that immense, landlocked central-African country.

Single mother Amina’s (Achouackh Abakar Souleymane) 15-year-old daughter Maria (Rihane Khalil Alio) is pregnant. Abortion is deplored in ultra-conservative Chadian society, both from official laws (where church and state are ostensibly separate) and the imam-led brotherhood to which Amina belongs. It’s tempting to wonder about Haroun’s agenda here: is he fearlessly embarking on a critique of his country’s religious stronghold? But as Lingui develops we realize he’s not so much attacking Islamic tradition—rather how it’s used as an excuse, specifically in Chad, to oppress women just like Maria.

What follows is a vaguely Dardennes-like quest to procure the abortion, where “good Chadians” proffer a secret handshake or coded note beckoning Amina and Maria to a women’s health specialist with a clandestine front, or even a community matriarch who invokes religion in a more beneficial light: “Sometimes, this is God’s plan.” Brahim (Youssouf Djaoro), a far older male suitor to Amina, Maria’s schoolteachers, and the charismatic imam try to intervene, but Haroun’s scripting of these plot beats is deft, always allowing subtlety, complexity, or even the insinuation that these men have Maria’s best interests at heart. (They don’t.) The dialogue purposefully bears an elementary, monosyllabic feel, so an intelligent child might understand it: “You are like my sister now.”

Still, Lingui‘s most rewarding sequences come at its more relaxed instances. Amongst connoisseurs of art cinema and documentary, we are inundated with observational films about labor that invest small actions and daily tasks with a symbolic weight they can’t always support. But Haroun’s work, his blocking of these sequences, embody manual labor in a way that conveys the workers’ delicate motor skills, and the immense specificity of stages in a production line. In the opening sequence, Amina and Maria wring metallic tubes from abandoned tires to construct utterly beautiful latticed baskets, which they sell to market vendors at quite handsome prices. And as the Disney saying goes, you must “whistle while you work”: a beat-up radio speaker cranks the iridescent guitar music of Ali Farka Touré. The audio resolution crackles, merging with his guitar tone’s jagged bleat. In a work staunchly about civil liberties, this is life.

Lingui, the Scared Bonds premiered at the Cannes Film Festival.