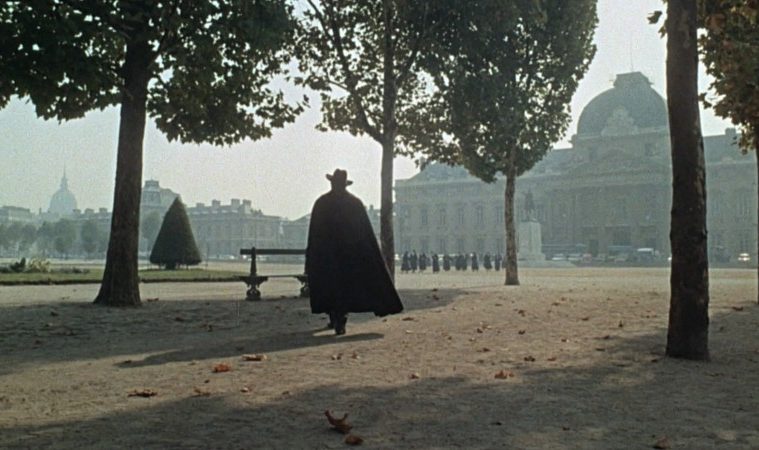 Camden Review: ‘They’ll Love Me When I’m Dead’ is a Passable Supplement to Orson Welles’ ‘The Other Side of the Wind’

Alongside its release of Orson Welles’ long-unfinished, now-completed The Other Side of the Wind, Netflix is distributing a separate project as a companion film of sorts. Morgan Neville’s documentary They’ll Love Me When I’m Dead chronicles the making of The Other Side of the Wind. Through a wealth of clips from the project, behind-the-scenes footage, and interviews with surviving crew and people who knew the now-deceased ones, the doc traces the tumultuous decade-long production through its many setbacks, ignominious abrupt ending, and Welles’ death.

Welles is very much the focus, even though the struggle to finish The Other Side of the Wind continued throughout the decades after him, right up until Netflix came onboard a few years ago. The movie uses the abortive Wind shoot as a lens through which to psychoanalyze the revered director, scoffing at his claims that the project (which followed a classic Hollywood director now fallen from prominence trying to complete a new experimental film) wasn’t meant to be autobiographical. The conclusions it draws about Welles’ life and personality are pretty pat – that he was obsessed with betrayal in his films because of his mother’s early death and his father’s alcoholism.

That’s a frustrating framing, especially for anyone watching who has a keen interest in seeing something about the making of Other Side of the Wind which has access to such extensive material from and about it. Instead, the timeline is boiled down mostly to the more entertaining anecdotes, with notes about the actual craft and artistic intent involved coming only sporadically. The presentation of Welles’ formal ambitions is mostly surface-level.

If The Other Side of the Wind is autobiographical, and They’ll Love Me When I’m Dead seeks to imitate it formally, then wouldn’t the optimal version of this biography really be… The Other Side of the Wind? Given that these two movies will be dropping on Netflix the same day, the choice seems obvious. That said, there is footage on display here that won’t be in the finished cut of the film, and on its own that and the making-of material are interesting, even with their lacking presentation. It makes for a passable supplement, if not a worthy complement to Welles’ last effort.