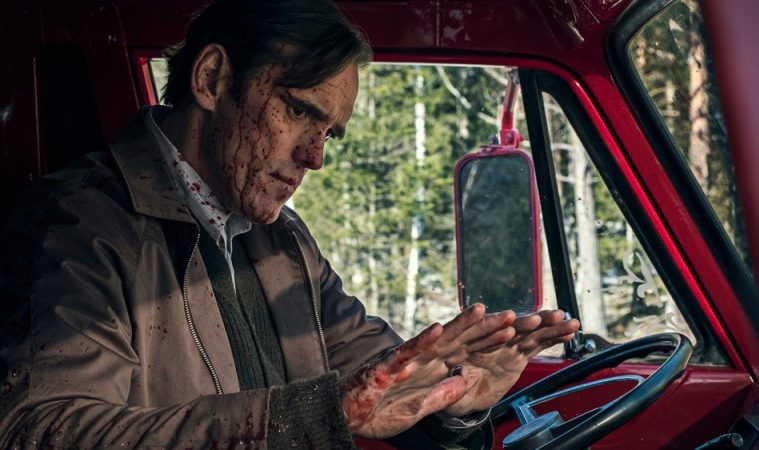 Established in the 1950s by André Bazin, Joseph-Marie Lo Duca, and Jacques Doniol-Valcroze, France’s Cahiers du cinéma has long been a bastion for quality film criticism. Year after year their rundown of the top films usually ignites a response, but their 2018 edition plays it a little more safe.

Their editors’ top 10 features a few films that got a release in the U.S. last year, but France this year (Phantom Thread, The Post, and On the Beach at Night Alone) as well as some awaiting a U.S. release (Coincoin and the Extra-Humans, Leto). Topping the list is Bertrand Mandico’s gloriously trippy, gender fluid fantasy The Wild Boys, while Lee Chang-dong’s Burning and Lars von Trier’s The House That Jack Built also made the cut.

Check out the list below via their latest issue, also including links to coverage where available.