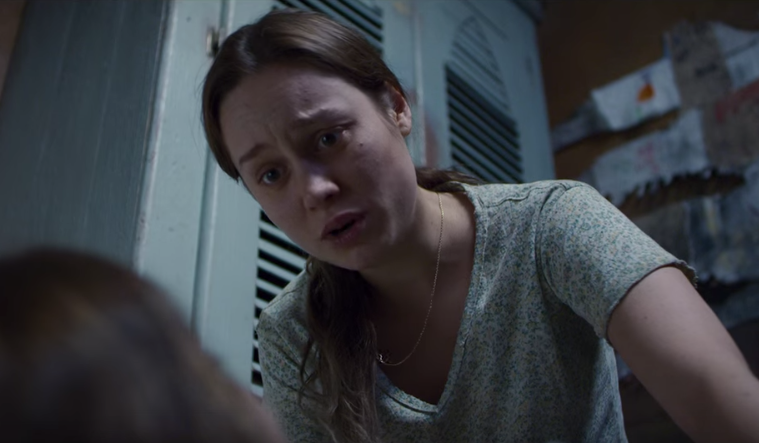 After premiering at Telluride last weekend, Lenny Abrahamson‘s follow-up to Frank, the Brie Larson-led drama Room, will stop by TIFF, but before that a new trailer has arrived. Based on the best-selling novel by Emma Donoghue, Larson stars as a woman held captive with her child, inspired by the disturbing true story of Elisabeth Fritzl, an Austrian woman who finally escaped in 2008 after 24 years of captivity.

Our friend David Ehrlich said in his review, “Room is a fitting title for director Lenny Abrahamson’s potent and sensitive film about two characters who spend precious years of their lives trapped in one. But Room is also cruel shorthand for a story about two characters who aren’t afforded any. That one word expresses the grand sum of their shared universe, while also intimating the wide spectrum of the things they’ve been deprived. That duality extends to the eponymous box itself, a decrepit lawn shed serving as both prison and unlikely paradise for the mother and child locked inside.”