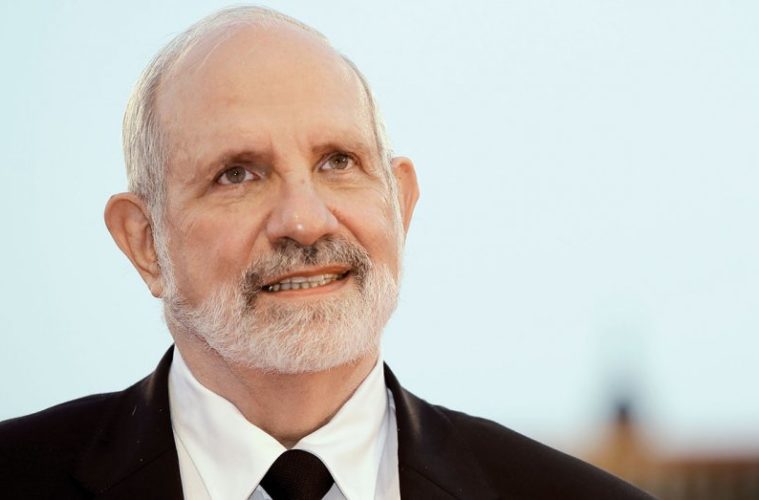 Seemingly reaching the Terrence Malick post-The Tree of Life era of his career, Brian De Palma is already eying his next project, on the heels of announcing another, and just finishing another. Earlier this month, the Dressed to Kill director revealed he’d be shooting his Harvey Weinstein-inspired horror film Predator, which takes place during Toronto International Film Festival, as soon as the fall of 2019. This, of course, comes after completing his thriller Domino, which is caught up in some financing snafus. The issues that plague his most recent film, which he finished “last week,” won’t slow him down as he’s already set his sights on a new crime drama, which will begin pre-production in November.

Titled Sweet Vengeance, the crime drama will shoot in and around Montevideo, Uruguay and will be “inspired by two true stories of murders” which took place in the United States. After watching true-life crime programs on television the past three-to-four decades, De Palma says, “I’m interested in how they tell the story of the crime, so I’ll do it the way [they] do on television, based on two real cases.” One wonders if this means some element of the documentary form will come to play, but the director didn’t give additional details.

As for his Weinstein-inspired film (which he says it could also end up being a book), he added, “I saw how that type of abuse happened, I heard stories during all those years. I always reacted angrily when someone did those things. He said, “As a director, you look for actors and you must gain their trust and your love (…) To violate that in any way whatsoever, for me it is the worst thing that can be done.”

Production begins as soon as early 2019 for Sweet Vengeance, with the casting of male and female protagonists to be announced shortly. [El Observador/Otros Cines]