BIFF Review: ‘The Garden Left Behind’ is a Potent Expression of Humanity’s Collective Dysphoria 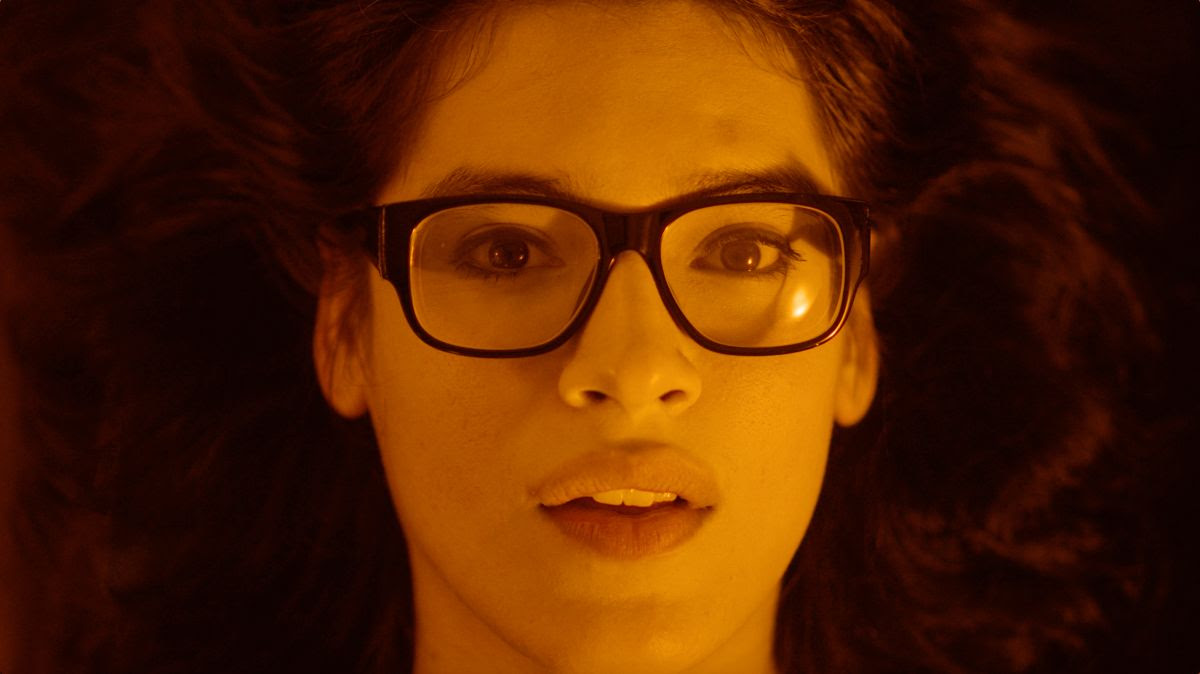 What’s mostly a vérité document of lead character Tina’s (Carlie Guevara) trajectory towards chemically transitioning from male to female despite being an undocumented immigrant in an expensive city like New York, Flavio Alves’ The Garden Left Behind is also a rather potent expression of humanity’s collective dysphoria. Tina is at the center and her plight as a trans woman struggling to survive a world that sees her as “less than” is the main through-line, but Alves isn’t afraid to add to her story by shifting focus onto those who surround her—supportive and antagonistic figures alike. By doing this he’s able to play with our preconceptions of what these social dramas provide, using cinematic language to increase anxiety before ultimately choosing to diffuse or exacerbate our fears with action.

Alves and co-writer John Rotondo accomplish this with an intentional mirroring of characters for a better understanding of each one’s physical, mental, and emotional conflict areas. It’s more difficult to dismiss someone’s hardships when they’re projected upon a more relatable someone in a way that exposes your prejudices. So alongside Tina on the undocumented side is her grandmother Eliana (Miriam Cruz) who never stops bringing up the fact that they could live a quiet, peaceful life back in Mexico. Alongside Tina’s discomfort in bridging the chasm between her identity and what those around her see is Chris (Anthony Abdo), a convenience store clerk reconciling the toxic male his friends demand him to be for inclusion and the more sensitive, perhaps closeted gay male he’s yet to fully embrace.

You can also contrast Chris as someone who wants to communicate with Tina opposite her boyfriend Jason (Alex Kruz) who seemingly does whatever he can to use her as a sexual partner without allowing her presence to bleed into his “real” life. Add the tragic beating of a transwoman by two police officers recalling the film’s out-of-time opening scene of tense horror as a car slowly rolls up behind a visibly shaken Tina and you start understanding how scary being an out-LGBT community member is. Her head must remain on a swivel because she can never truly know whom she can trust. This is why Alves ensures we’re afraid of every new character positioned on the fringes. Until they prove they’re not a threat, they most definitely are.

The police sworn to protect despite also destroying? The old white psychiatrist (Edward Asner’s Dr. Cleary) serving as Tina’s gatekeeper before becoming her true self? The customers giving her looks while she makes a drink at Kevin’s (Michael Madsen) bar? Why must they all have the upper hand when Tina is doing nothing to provoke anything other than a reciprocation of her kindness? There’s a reason we only see her go to three places with her trans friends: everywhere else is a potential battleground. The streets where Chris’ buddies (led by Danny Flaherty’s Oscar) lob slurs her way aren’t safe. Jason’s insulated bubble of heteronormativity isn’t safe. Hell, sometimes her home isn’t even safe with Eliana constantly using her dead name while pushing an agenda to hide.

Everything is therefore amplified with purpose. The more Tina gets involved with BFF Carol’s (Tamara M. Williams) activism, the more we sense a bull’s eye is affixed to her back. Tina is a quiet woman who lives with her grandma and hardly goes out at the start. But as her path towards becoming a woman clears, her outspokenness in knowing she’s as normal and assured of her right to live as the strangers she passes grows. We’re watching a barrier fall as she moves to close one chapter of her life and open another without worrying about simultaneously appeasing both. Maybe the increase in dread deflects from the happy ending she deserves that’s coming or perhaps it’s an authentic signifier that POC-transwomen are rarely allowed that privilege.

The Garden Left Behind is best when its naturalistic storytelling follows Tina’s plight from doctor appointment to rally to dinner and work. Eliana is a crucial piece to this success because she’s of an older generation who desperately wants to be supportive since her love trumps any confusion with what’s happening to the person she knows as her grandson Antonio. While the potential for this relationship to turn toxic always lingers in the air, we know every problematic step Eliana takes is rooted in wanting to protect her nieta from an outside world she sees as hostile. She acts because she doesn’t know what to say. So having her seek out Tina’s friend Amanda (Ivana Black) to better understand the situation proves the most heartwarming moment of all.

That’s where the fairy tale hope ends, though, because transgender lives don’t often come with this sort of unyielding support. Alves and Rotondo’s script effectively expresses such with the dissolution of Tina and Jason’s union as well as the fight to stand-up for rights in the face of police brutality. One could argue their decision to go even further down the rabbit hole of tragic circumstances surrounding this community and the lesser-known (seemingly permanent) obstacles to combating gender dysphoria does a disservice by rendering things too futile, but the simple fact that 2018 was the deadliest ever for transgender men and women proves that futility is real. It’s not therefore manipulation, but education about how the worst threat to most minorities is the pain wrought by a hyper-masculine patriarchy.

And you can’t discount what having a transgender cast does to ensure the psychology behind what’s occurring isn’t exploited or warped. That’s where the care of intimate moments like Tina’s cautious apprehension about opening up to Dr. Cleary speaks volumes because it’s not a white cis male pretending to know what a Latino transwoman experiences. This is a gay Brazilian filmmaker doing justice to a story about marginalization by letting the group depicted have a hand in the process. If anything that side of things is so fleshed out that the parallel journey of Chris and his middle-class idiot friends can seem two-dimensional by comparison. To a point that’s probably intentional considering their role. Sympathizing with them too much would undercut the potency of theirs and Tina’s collision.

The Garden Left Behind plays at the Buffalo International Film Festival.