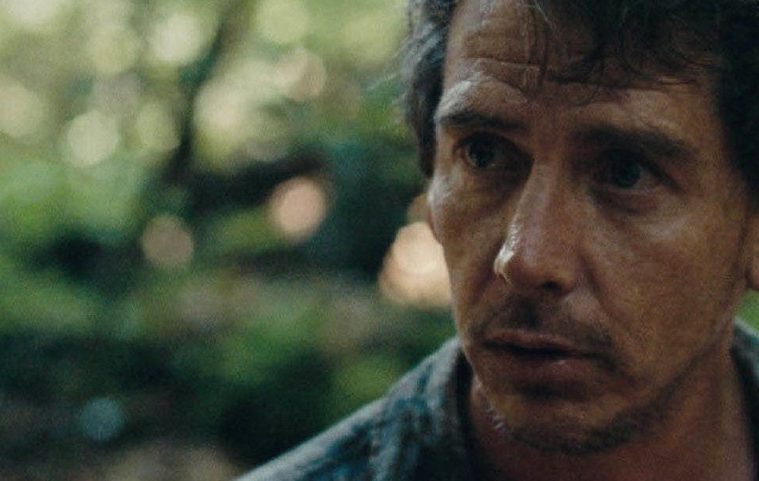 When we spoke with Derek Cianfrance for his latest drama, The Place Beyond the Pines, he said he was working on a series for HBO called Muscle, based on the life of bodybuilder Sam Fussell and was also writing a feature film script with his wife, Shannon Plumb, focusing on childbirth. Speaking with Jeff Goldsmith for his podcast, he now says the former project has been dropped by HBO and the latter, titled Nurture, is “probably not happening.” Despite these setbacks, the helmer still remains remarkably busy.

He provided a few spare details on a new potential project, involving a clown. He says, “I’m going to write a movie with Darius [Marder, co-writer of Pines] called A Cotton Candy Autopsy.” He adds, “I don’t know how to describe it, except that it’ll be a crazy movie. He also has announced its first cast member, and it’ll be a Place Beyond the Pines reunion in more ways than one, saying, “Ben Mendelsohn will be in that one.”

Unfortunately, we’ve got no other details on that one, but a little searching finds a 1990 graphic novel of the same name, from Dave Louapre and Dan Sweetman. Their material deals with “raging drunk” clowns who steal cars, kidnap women and are on the run. It certainly checks the box on the “crazy” description, so we’ll have to wait and see if this is what they are adapting. The director also confirmed his involvement in DreamWorks’ The Light Between Oceans and he recently became attached to tell ESPN’s story in Those Guys Have All the Fun, but there’s no telling which will be next.

Which of Cianfrance’s upcoming projects would you most like to see?