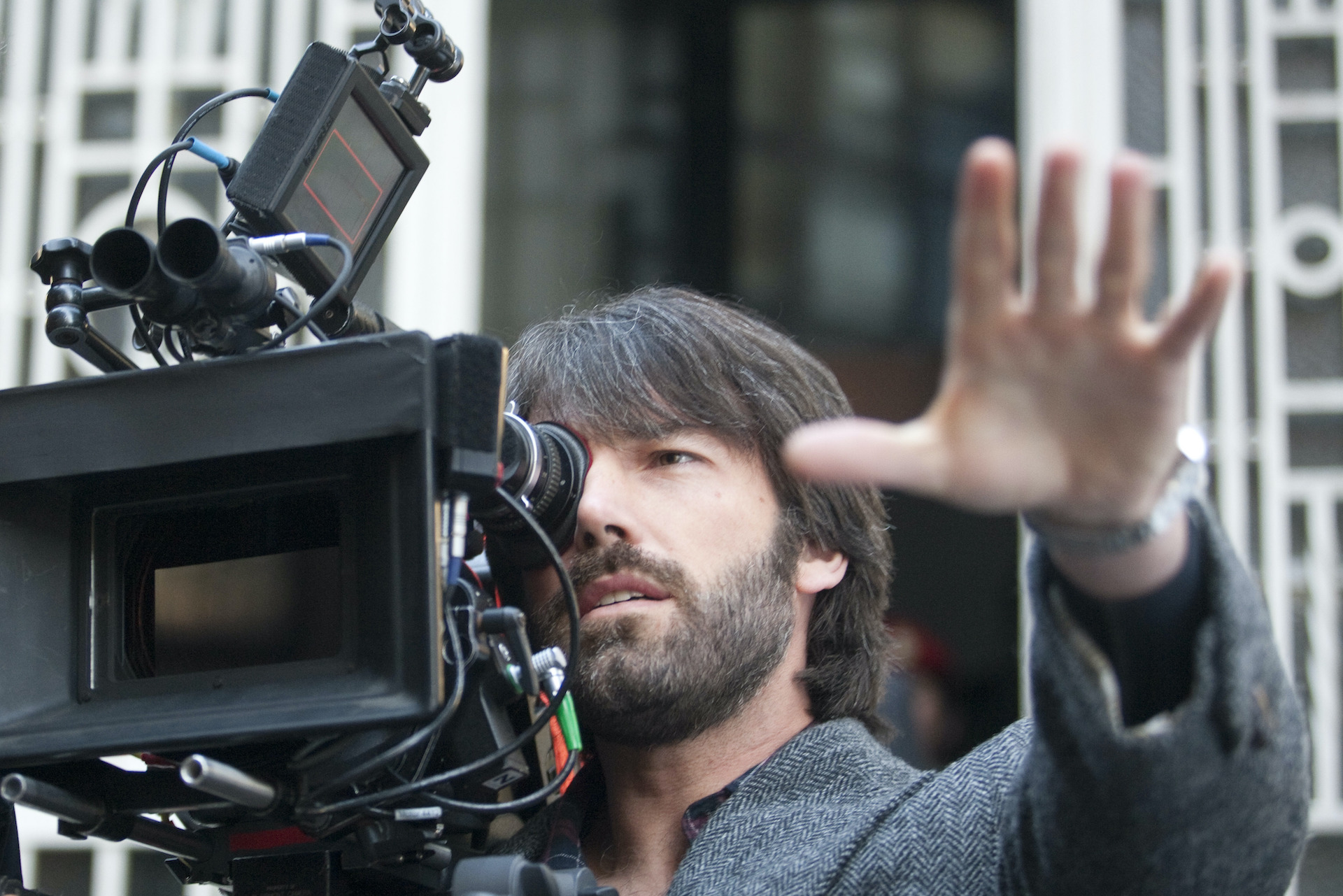 Ben Affleck is traveling back to the ’70s for his next directorial feature, specifically looking at the making of a Hollywood classic. He’s set to adapt The Big Goodbye, based on the recent book by Sam Wasson, which details the behind-the-scenes account of the creation of the 1974 drama Chinatown.

According to Deadline, Affleck has optioned the book and is set to direct and write the film with Saturday Night Live’s Lorne Michaels producing. Directed by Roman Polanski, Chinatown follows Jack Nicholson’s J.J. Gittes, a grizzled private detective who gets drawn into Los Angeles’ 1930s underbelly when handling a case for the mysterious, tragic Evelyn Mulwray (Faye Dunaway). Chinatown was not only one of the greatest films of its era, but also signaled perhaps the end of an era; an auteur-driven cinema where storytelling reigned supreme, a time before Hollywood was taken over by tentpole franchises and endless sequels. The Oscar-winning script by Robert Towne is widely considered to be one of the greatest in history, with powerhouse producer Robert Evans (Rosemary’s Baby, The Godfather) also backing the project.

These are just some of the elements explored in Wasson’s book, which also details Nicholson’s rise to fame in Hollywood and Polanski’s eventual decline after he pled guilty to having sex with a minor and fled the United States just years after Chinatown’s release. The Big Goodbye will be produced by Paramount Pictures, which produced Chinatown back in 1974.

Sam Wasson is also the author of Fosse, a biography of Bob Fosse, which served as the source material for last year’s Emmy-winning miniseries Fosse/Verdon. While it remains to be seen who will fill out the ensemble of familiar faces, Affleck is no stranger to being the camera, and hopefully, this will help him bounce back after his poorly-received last directorial effort Live by Night.

Below, check out what our own Christopher Schobert said about the book earlier this year, and one can pick it up on Amazon.

It’s been 45 years since Roman Polanski’s Chinatown opened in theaters, and time has not diminished its dark power. Sam Wasson’s The Big Goodbye, a stunning account of the film’s creation and aftermath, finds that this darkness was not limited to the screen. This, of course, is no surprise for anyone who has followed the haunted life of Polanski. But Wasson finds crucial new ground to cover, about both the director and his Chinatown collaborators–Jack Nicholson, the late Robert Evans, and, especially, writer Robert Towne. The Big Goodbye plays out like a tragedy, culminating in the stops and starts of doomed Chinatown sequel The Two Jakes. All told, Goodbye is an essential read, and likely to go down as one of 2020’s best books on film.

The Big Goodbye isn’t the only Chinatown-related project in development as David Fincher and Robert Towne are teaming for prequel series at Netflix.