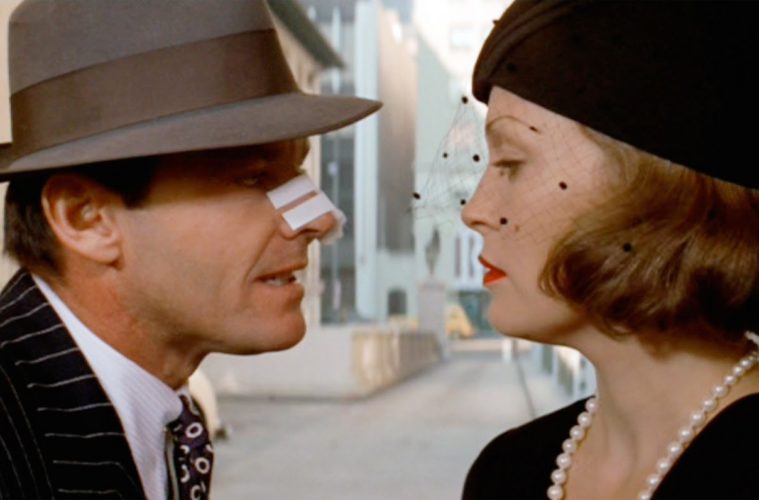 It’s been half-a-decade since David Fincher last worked with a major Hollywood studio and the trend looks to continue. Finding a home at Netflix–working on House of Cards, Mindhunter, and his next feature Mank–another enticing project has now been announced involving the director, one that will find him entering the world of a 1974 Hollywood classic.

Deadline has announced that a Chinatown prequel series is in development at Netflix with Fincher penning the script alongside the legendary Robert Towne (who won an Oscar for the original screenplay), and both will executive produce. Set to follow a young Jake Gittes (played in Roman Polanski’s film by Jack Nicholson) in his early days of private eye investigating. As of now, Fincher’s deal doesn’t include directing the pilot, but Netflix hopes he may do so. (As anyone in their right mind would.)

It’s not the first time we returned to this story, as Nicholson directed and starred in the 1990 sequel The Two Jakes, which Towne also scripted. At the age of 84, Towne has stayed fairly quiet in recent years, consulting on Mad Men and not much else. This is a major get for Netflix, and hopefully they take the noir story in a compelling direction as we uncover more of Southern California’s seedy pre-war underbelly.

As we await more details on the project, check out the trailer for the original below and listen to Fincher and Towne’s essential Chinatown commentary, also available on Blu-ray.