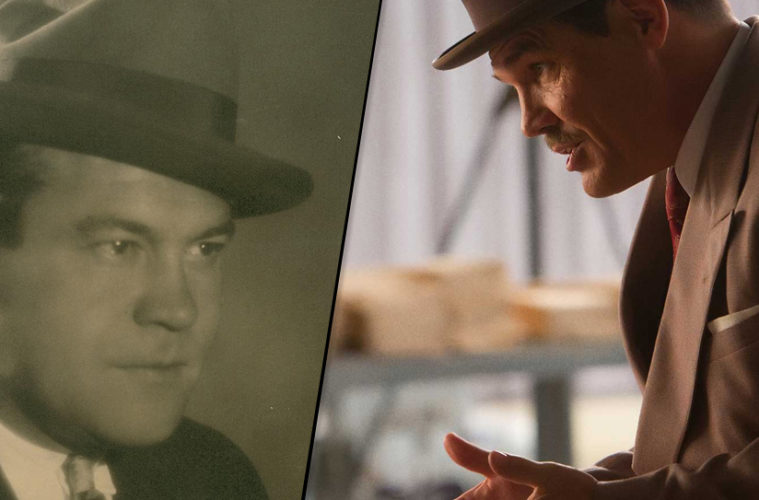 Not unlike their impeccably detailed designed world of the 1961 New York City folk scene filled out by characters loosely based on real-life counterparts in Inside Llewyn Davis, it looks like the Coens are applying their specific vision to the Golden Age of Hollywood with Hail, Caesar!. We’ve already offered up a video detailing the many cinematic references in the trailer, and the most obvious real-life connection is Josh Brolin‘s character, who is portraying Eddie Mannix, a studio fixer who worked for MGM.

As part of her series “MGM Storie”s in her latest podcast episode of the essential You Must Remember This, Karina Longworth entertainingly details the Mannix’s story, from his early gangster days to the scandals he was involved in covering up, leading all the way up to being high-in-command at the studio. It’s a fascinating listen as we gear up for one of our most-anticipated films of next year, so check out the full podcast below, along with a description, and for more on the real-life story, pick up The Fixers: Eddie Mannix, Howard Strickling and the MGM Publicity Machine.

In the new Hollywood satire from the Coen Brothers, Josh Brolin plays a studio “fixer” named Eddie Mannix. The real Eddie Mannix was a New Jersey-born reputed gangster who rose through the ranks at MGM to become the studio’s general manager. His position required ensuring that the darker, more scandalous actions of MGM’s biggest names were kept hidden from the public and press at large. While devoting his career to protecting the personal lives of MGM’s employees, Mannix had his own colorful personal life: a chronic adulterer with a history of domestic violence, he married his mistress Toni, who went on to have a Mannix-endorsed affair with Superman star George Reeves, whose death under mysterious circumstances further complicated Mannix’s legacy.