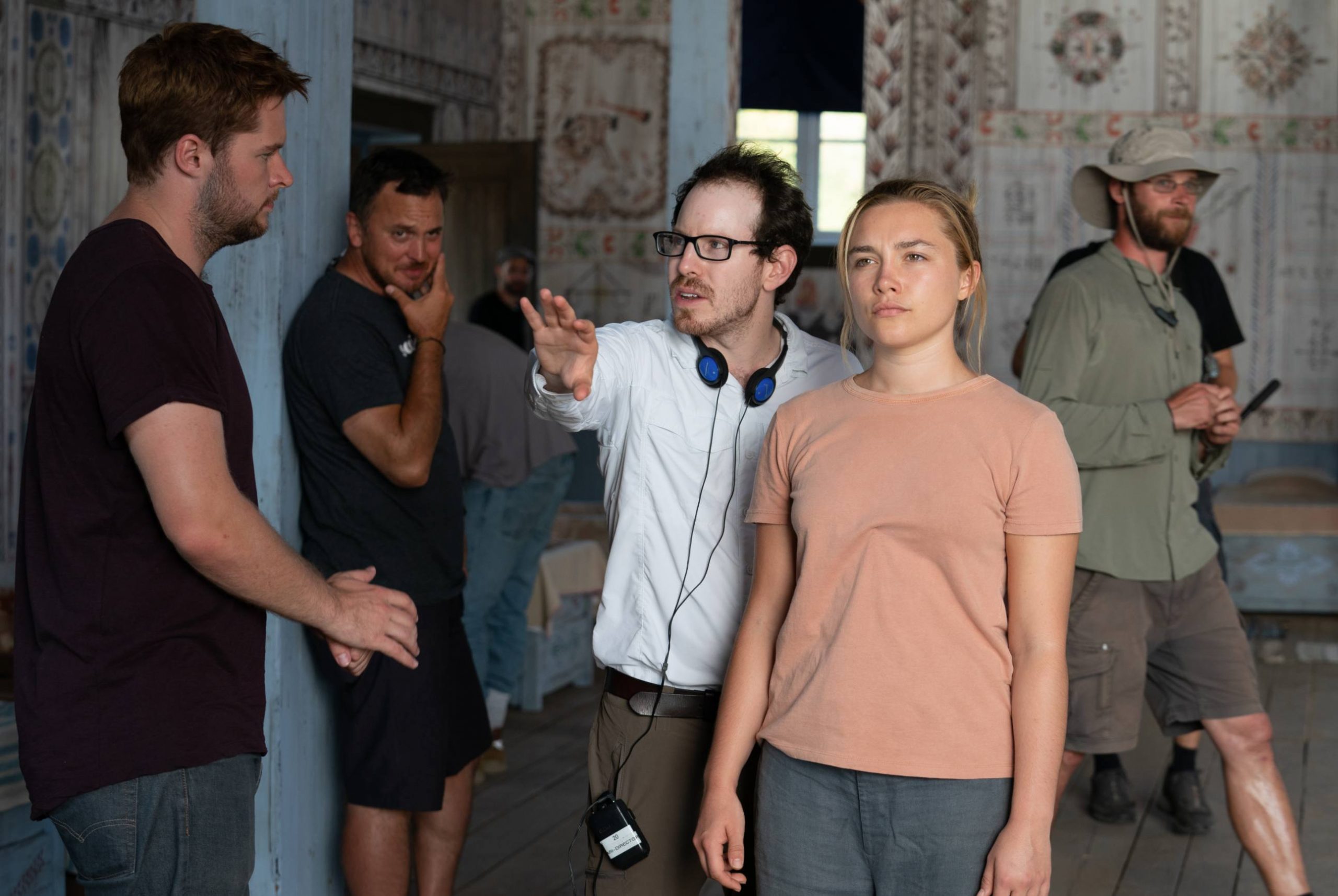 After the back-to-back releases of Hereditary and Midsommar in 2018 and 2019, respectively, it’s been a four-year wait for the next film from Ari Aster. While the Joaquin Phoenix-led Beau Is Afraid––recently rated R for “strong violent content, sexual content, graphic nudity, drug use, and language”––is set to bow in just a few months, it looks like we won’t have to wait as long for his fourth feature, with the first tidbits having arrived.

According to last week’s Production Weekly update (via Awards Worthy), Aster is in active development on a new feature, which A24 will once again produce. While no plot details were revealed for the untitled project, the update does note that Emma Stone and Christopher Abbott are attached:

It’s also not the first hint the trio was working together, as they were all recently spotted at a recent New Year’s Eve bash held by Robert Pattinson, as seen below. Stone will next star in two new features from Yorgos Lanthimos (one of which, Poor Things, also stars Abbott) as well as on Nathan Fielder and the Safdies’ new show The Curse.

As we await more details on Aster’s next project, see the recently-unveiled trailer for his next film below.