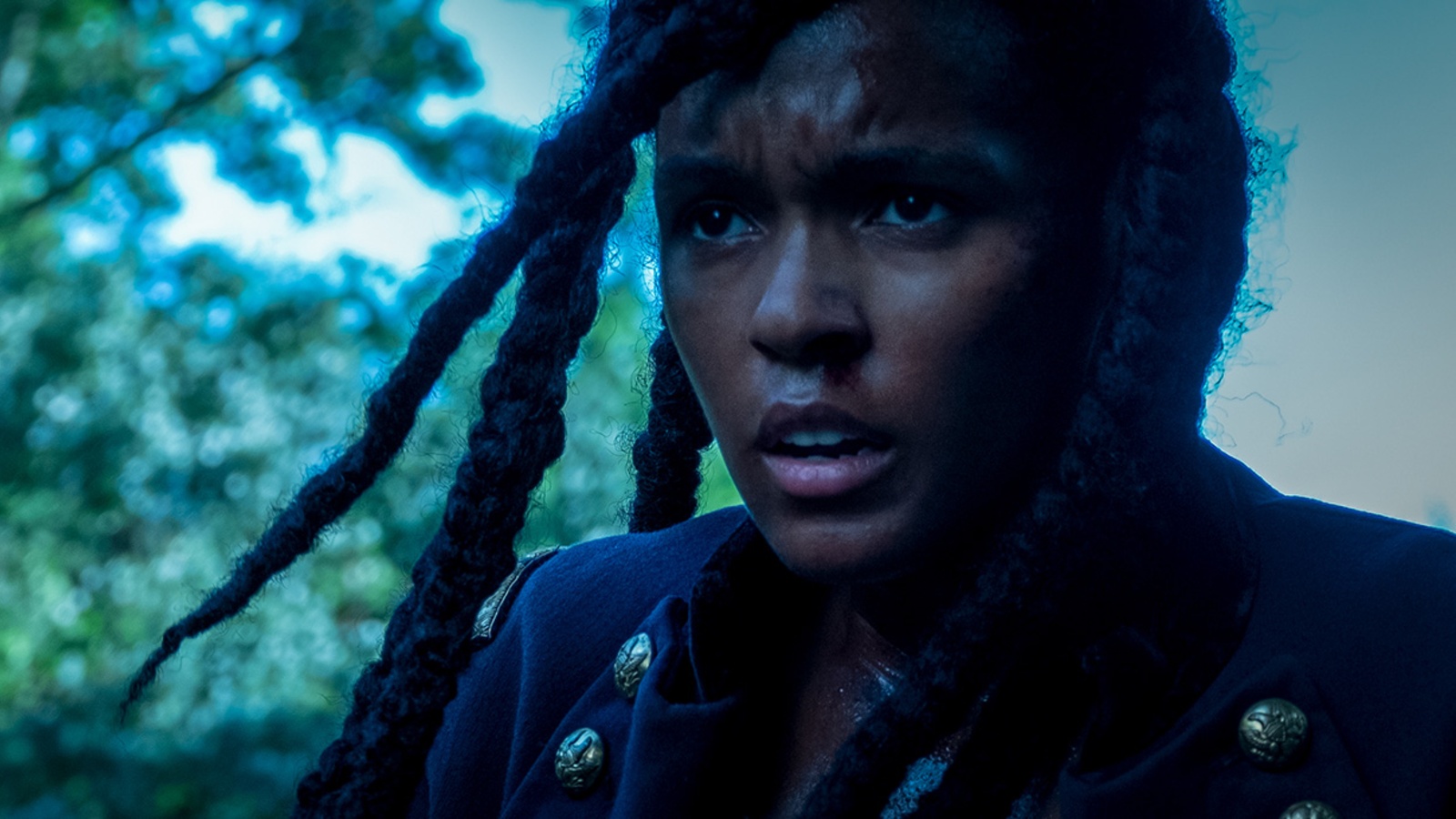 If you’ve been paying attention to what’s happening these past four years, you’ve certainly seen your share of open racism spewed with an angry sense of entitlement only a white person believing themselves to be a descendant of God and inheritor of earth could possess. If you’ve been keeping tabs more recently on the subject of Kenosha, Wisconsin (or watch Last Week Tonight with John Oliver), you’ll know the county’s Sheriff is one such man. David Beth spoke back in 2018 without even the thinnest of veils about how we must “stop being politically correct” and finally “put these people away” so they stop procreating. He posited that Black concentration camps could even be reused once the imprisoned generations die off by selling the real estate to Amazon.

People like him speak these words with impunity because they believe it to be true and assume that many others like them agree. To watch such rhetoric move from dog whistles to full-blown eugenics on the highest scale of our government is still crazy to think about because it shows how that speech has slowly been normalized. So has the absurd notion that the Confederacy is synonymous with Southern history and not slavery. That the losers of such a war were able to use public funds to erect memorials to such heinous supporters of America’s horrific actions is only unfathomable if you don’t realize who remained in governmental control and continues to bolster power today. Systemic racism isn’t an aberration. It’s baked right into the Constitution.

That’s why Gerard Bush and Christopher Renz pivot away from the superficial fears Republicans stoke. They seek to get to the root of the issue with their film Antebellum by targeting those who truly pose a threat to white America’s way of life beyond bigoted buzzwords about so-called “thugs.” Rather than come from the streets, this “scourge” exists in the classroom, on television, and more specifically on the ballot. Educated and empowered Black men and women scare the MAGA crowd because the equality that could be born from the former’s rising voices endangers the latter’s historically unchecked and unearned superiority. The chains that bound that community in the early nineteenth century haven’t therefore been removed. They’ve merely evolved from the literal sense of the word to the figurative.

We see these parallels between past and present very clearly during the trailer. There’s Eden (Janelle Monáe) working the fields with tears in her eyes and Veronica (also Monáe) experiencing the cold shoulder of an affluent society that doesn’t believe she belongs amongst them. It’s that second part that Bush and Renz excel at portraying with the help of a very game white supporting cast (concierges, waitresses, etc.) and a very entertaining Gabourey Sidibe as Veronica’s best friend Dawn: a confident, take-no-prisoners woman who will not allow anyone to dare treat her as anything less than themselves. We’re made to acknowledge Monáe’s frustration and the seething rage hidden beneath her smile. We’re forced to confront the hoops someone like her must jump through just to survive the day.

The first part on the plantation, however, is less effective because the filmmakers are trying to hide a secret that proves anything but. Anyone who saw the advertisements and their use of a constant shifting between past and present will almost certainly decipher the truth the instant they realize they’ve been watching Eden for almost half the film without yet moving over to Veronica. This wouldn’t necessarily be a bad thing if we weren’t expecting something different and if Bush and Renz weren’t continuously working towards cultivating that expectation despite the narrative not needing it for success. Those opening scenes showcasing Eden and fellow slaves (Tongayi Chirisa’s Eli and Kiersey Clemons’ Julia) opposite their oppressors (Jena Malone, Jack Huston, and Eric Lange) are thus rendered undercooked.

Bush and Renz don’t want to tip their hand. They want to keep the not-so-secret secret a secret so badly that all we witness during this opening act is abuse because anything more would reveal their strings. So we watch the slow-motion pan from white happiness to Black suffering with only the score to accompany its imagery. We watch as kind soldiers turn cruel and cruel soldiers crueler with rape, lassoing, and cracked skulls. And we wait for context that never comes. We wait to learn about Malone, Huston, and Lange only to discover they’re nothing but nameless monsters torturing innocent souls who dare to speak. We wait to understand the thesis that connects this world with Veronica’s only to find there isn’t really one present.

Conceit connects them instead. A horror scenario combining Beth’s words and The Purge binds them together and inevitably makes any politics inert so that violence can rage. That middle act starring Veronica looks to find nuance and draw parallels only to have the final act hijack the whole with a swinging hatchet in a way that risks negating the idea that education, liberated autonomy, and a seat at the table can be an answer to racism. Antebellum is in effect saying words aren’t enough. It’s inferring that a revolution is necessary through its use of Eden’s plantation as a representation of America at-large. Bush and Renz don’t go far enough to explain why, though. They instead provide a set-up that ostensibly fights brutality with more brutality.

I get it. Audiences want blood in their horror films. But doesn’t slavery on its own provide enough horror to not also use it as a premise with which to revel in that pain? So much more is learned from how characters like Dawn and Veronica carry themselves and speak their mind than a climax where good guys must slaughter the bad for their salvation. The former is presenting an example. The latter exploits bloodlust without saying much of anything. It’s as though Bush and Renz had exciting intentions only to let the Hollywood machine usurp them for a checklist of genre greatest hits. So those moments that should be powerful end up getting undercut by their surface appeal. The filmmakers’ obvious ambitions fall prey to cinematic convention.