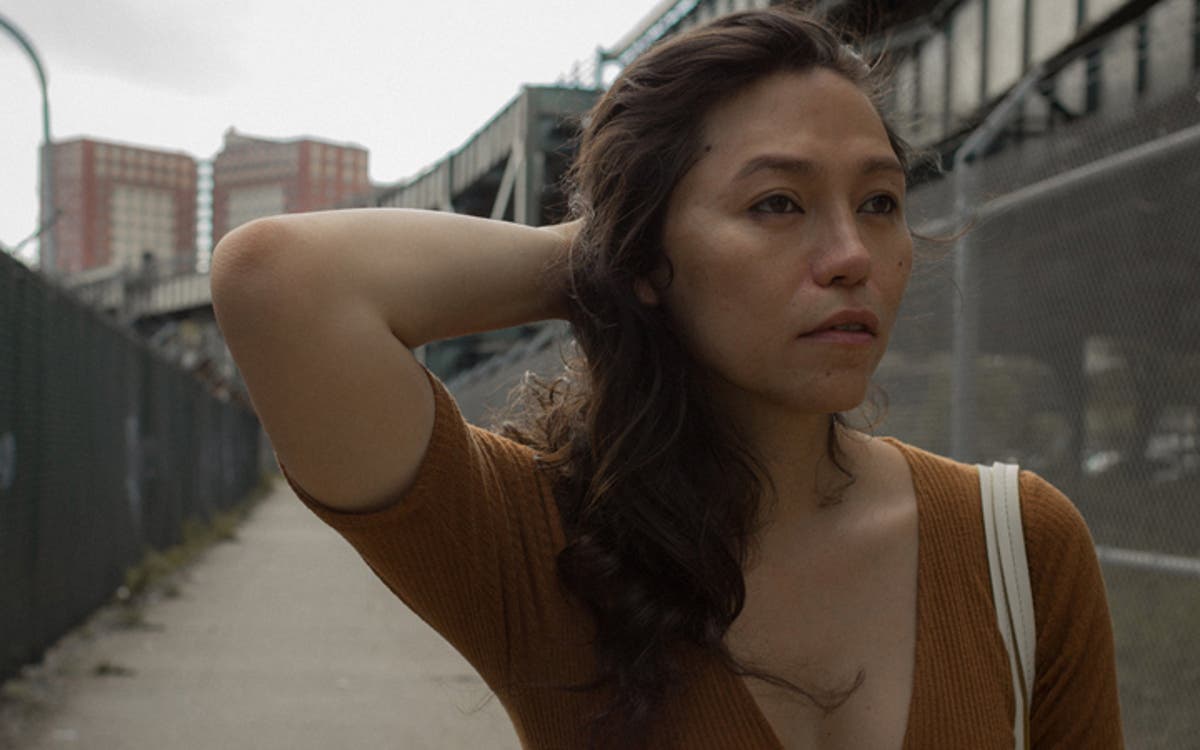 An official selection at Venice, BFI London, Busan, AFI Fest, and more, Isabel Sandoval’s third feature Lingua Franca is now arriving this month, thanks to Ava DuVernay’s film distribution company Array as well as Netflix. Ahead of the release, a new trailer and poster have arrived.

In the story, Olivia (Isabel Sandoval) is an undocumented Filipino worker who longs for love and a green card in Brooklyn. When her plan to pay a man to marry her for a green card is unraveled, she’s frantic to find another way to obtain citizenship, which comes in the form of a meatpacking worker Alex (Twin Peaks: The Return‘s Eamon Farren).

Dennis Harvey in his review for Variety lauded the film, saying, “Lingua Franca is notable not just for the deftness of its overall assembly and performances, but for its approaching hot-button issues of the moment (the status/rights of both transpersons and undocumented workers) in ways that are insightful without being heavy-handed.”

Olivia (Isabel Sandoval), an undocumented Filipino transwoman, works as a caregiver to Olga (Lynn Cohen), an elderly Russian woman, in Brighton Beach, Brooklyn. When Olivia runs out of options to attain legal status in the US, she becomes romantically involved with Alex (Eamon Farren), Olga’s adult grandson, in the pursuit of a marriage-based green card.

Array will release the film in select theaters and Netflix on August 26th.