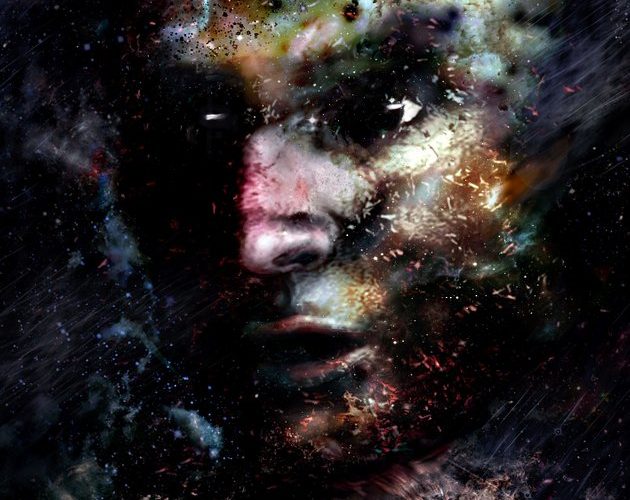 [AFI Fest Review] Those Who Feel the Fire Burning

There will soon be many documentaries about the migrant crisis in Europe, but it’s unlikely that any of them will be quite like Those Who Feel the Fire Burning. In October of 2013, Dutch filmmaker Morgan Knibbe was present for the aftermath of the sinking of a ship carrying over 500 refugees off the coast of the Italian island Lampedusa. He made an acclaimed short film, Shipwreck, which surveyed survivors grieving over the 360 coffins being loaded onto a transport vessel. The short has been incorporated into this feature, transmuted from its own story into just one incident among many in the lives of Africans and Middle Easterners who have fled their homelands in search of safety, often finding the journey to be merely the beginning of their hardship.

Knibbe strings these disparate scenes together via a conceit which some may find problematic and others may adore. The movie opens with a fictional sequence shot from the POV of an old refugee who falls off a boat and drowns while crossing the Mediterranean. The rest of the doc is then presented as still coming through the man’s eyes — but he is now a ghost. As voiced by Ali Borzouee, he narrates the proceedings. He sometimes directly comments on what is happening, while, at other points, musing on existential matters.

There’s an argument to be made that this sort of setup feels too much like a stunt — that such an artsy touch diminishes the real, harrowing problems plaguing the people this film is looking at. Even setting that aside, the ghost POV is never given a good justification for existing. Admittedly, a soul beholding the tribulations of all those still living through the situation in which it died — a sort of macro-cultural life review — puts a novel spin on the vignette-based documentary structure. But, if anything, the narration detracts from the experience of watching Burning, as it turns subtext into text and says things about the migrant situation that any viewer will already understand simply by using their eyes.

The best part of this picture’s approach is one that didn’t even require implementation. Knibbe’s cinematography is enrapturing, using the idea of a spirit’s vision to free itself of any restraint. The frame glides through rooms and streets and soars over cities. This goes beyond fly-on-the-wall documentary filmmaking, and honestly feels almost third-person omniscient.

Though blisteringly timely, Those Who Feel the Fire Burning never preaches politics on the subject of European migration. It presents snippets of the lives of the people at the center of the controversy in unvarnished detail — albeit with tremendous visual verve. A man talks on the phone to his sweetheart back home. Young children scamper through adults’ legs at supper time. People flock to a street corner, toward a possible source of employment. While the narration sometimes gets in the way of that simple humanism, it can’t dilute it too much.

Those Who Feel the Fire Burning screened at AFI Fest and is seeking U.S. distribution.