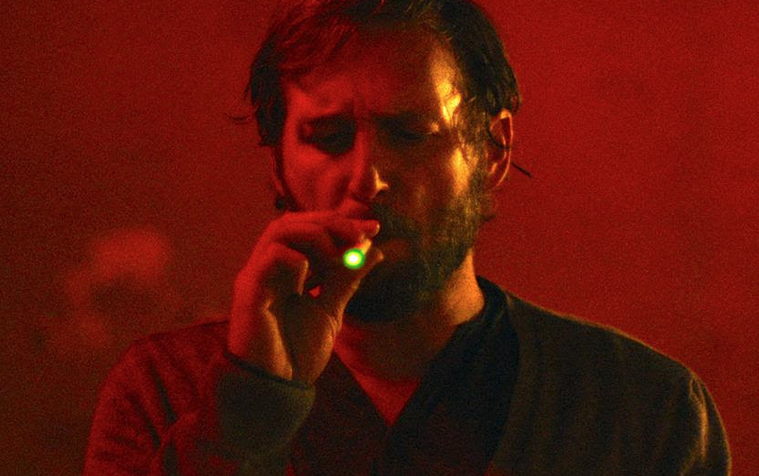 One independent, long-undistributed film that’s been on my radar for the past year is John Magary‘s The Mend, a seemingly indescribable comedy-drama that’s nevertheless wowed those who’ve actually seen it. Because good things do sometimes happen, it’ll finally nab a (limited) U.S. opening at the end of this summer, David Gordon Green‘s stamp of approval included. While the first trailer that’s come online doesn’t advertise that, but a home-video release overseas, it still gives a decent look at the work — what appears to be a funny, scathing, depressing, incisive work, no less, perhaps with a comeback for the long-gone Josh Lucas. Keep this on your radar.

For anyone who’s ever loathed and loved a sibling in equal measure, The Mend is the wonderfully strange and acidic debut comedy from writer / director John Magary. Shot through with the wicked humor and anarchy of Bruce Robinson’s Withnail & I and Mike Leigh’s Naked, The Mend follows a mismatched yin-yang pair of NYC brothers, loose cannon Mat (Josh Lucas in a career-best performance) and put-upon Alan ( Stephen Plunkett) as they stagger dimly towards some understanding of love, women, masculinity and what it truly means to be a brother. Featuring a gorgeous, minimalist score by Michi Wiancko & Judd Greenstein and beautiful, fluid cinematography by Chris Teague (Obvious Child), the film unfolds as three stylistically distinct but interwoven acts, each with its own mesmerizing rhythm. With superb supporting performances by Mickey Sumner (Frances Ha) and Lucy Owen as the brothers’ sharp-tongued girlfriends.