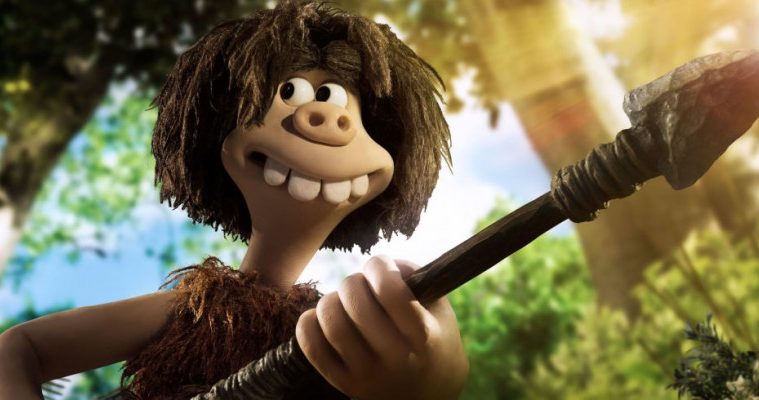 Aardman Animations Get Prehistoric in Full-Length Trailer for ‘Early Man’

In early 2018, we’ll be treated with a pair of highly-promising stop-motion animations. Before Wes Anderson’s Isle of Dogs arrives in April, Nick Park and Aardman Animations will head back to the prehistoric era in Early Man, which depicts the adventures of a caveman and his sidekick. Ahead of a February release, the full trailer trailer has arrived.

Complete with a varied ensemble and wealth of locations, it’ll be hard for the company to top the Shaun the Sheep movie, but we’ll find out in just a few months. Starring Eddie Redmayne, Tom Hiddleston, Maisie Williams, and Timothy Spall, as well as “The Tribe,” played by Richard Ayoade, Selina Griffiths, Johnny Vegas, Mark Williams, Gina Yashere, and Simon Greenall, check out the trailer and poster below.

Set at the dawn of time, when prehistoric creatures roamed the earth, EARLY MAN tells the story of courageous caveman hero Dug (Eddie Redmayne) and his best friend Hognob as they unite his tribe against a mighty enemy Lord Nooth (Tom Hiddleston) and his Bronze Age City to save their home.