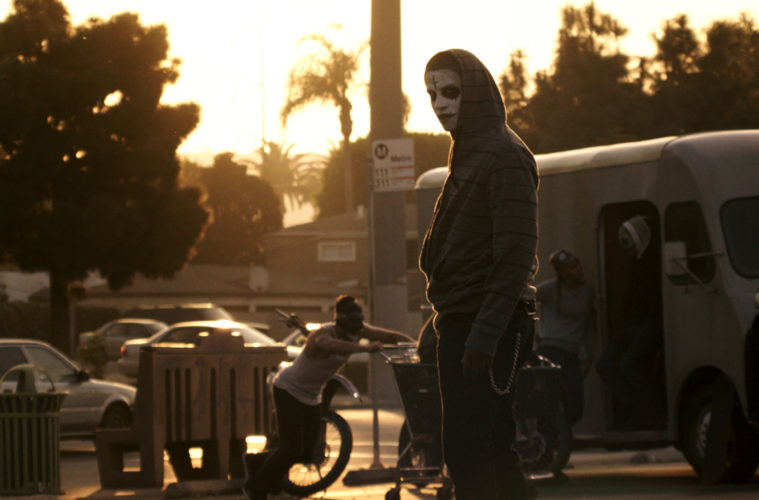 A Night of Crime Returns In First Teaser Trailer For ‘The Purge: Anarchy’

One of the most profitable movies of last year, The Purge brought in nearly $90 million worldwide on a modest budget of $3 million, and like past Blumhouse Productions, a sequel was immediately set in motion. Featuring the return of writer-director James DeMonaco, we’ve now got the first teaser for the follow-up, titled The Purge: Anarchy.

With no Ethan Hawke this time around, we’re introduced to Zack Gilford and Kiele Sanchez as they (shocker!) make a dumb decision, but unfortunately no look at the film’s lead, Frank Grillo, yet. We aren’t expecting much from this one, but if you’re a fan of the first film, perhaps it will be up your alley. Check it out below for the film also starring Michael K. Williams, Carmen Ejogo, Jasper Cole, Zoe Borde, and Chad Morgan.