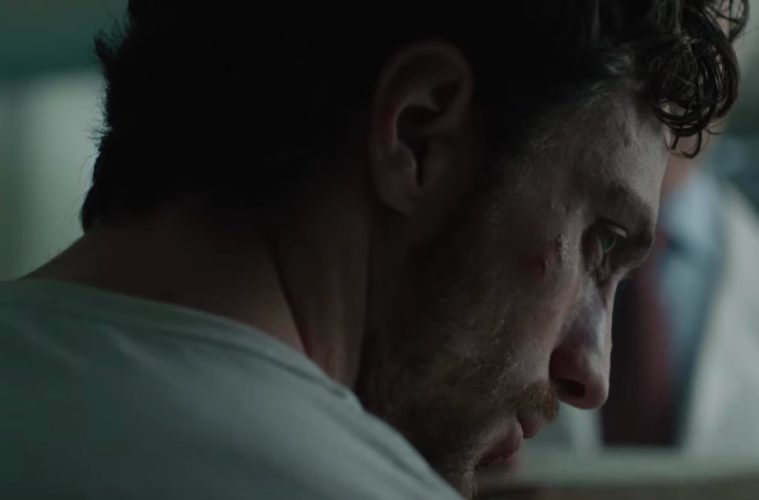 James Frey’s book A Million Little Pieces had accrued warranted scrutiny when it was revealed that the book Frey had himself touted as his “memoir” was, in fact, semi-fictional. The resulting backlash, including from such noted public figures such as Oprah Winfrey, only gave more fuel to the fire, but past the unavoidable controversy, the book does convey a harrowing and remarkable story of a young writer’s trajectory from drug addiction to sobriety and literary success that director Sam Taylor-Johnson (Fifty Shades of Grey) and star/husband Aaron Taylor-Johnson have decided was worth adapting for the big screen. Ahead of a release next month and following its TIFF premiere, the trailer has now been release.

The film follows James Frey, (Aaron Taylor-Johnson) and his continual struggles with drug addiction as he is consigned to a twelve steps-oriented treatment by his brother Bob (Charlie Hunnam) after a drug-induced spill. He falls into the camaraderie of a former mafia boss Leonard (Billy Bob Thornton), and a drug-addicted woman named Lilly (Odessa Young), who help him confront his past and addictions for eventual recovery.

An alcoholic and a drug addict, 23 year-old James has two options: treatment or death. After waking up on a plane with a smashed up face and no memory of the past few weeks, he heads to rehab where he discovers much more than detox and therapy. As James endures the white-knuckle journey of mending his broken body, he heals his broken soul by connecting with other kindred spirits who also yearn and fight for a better life. Momentum Pictures will release A Million Little Pieces on December 6.