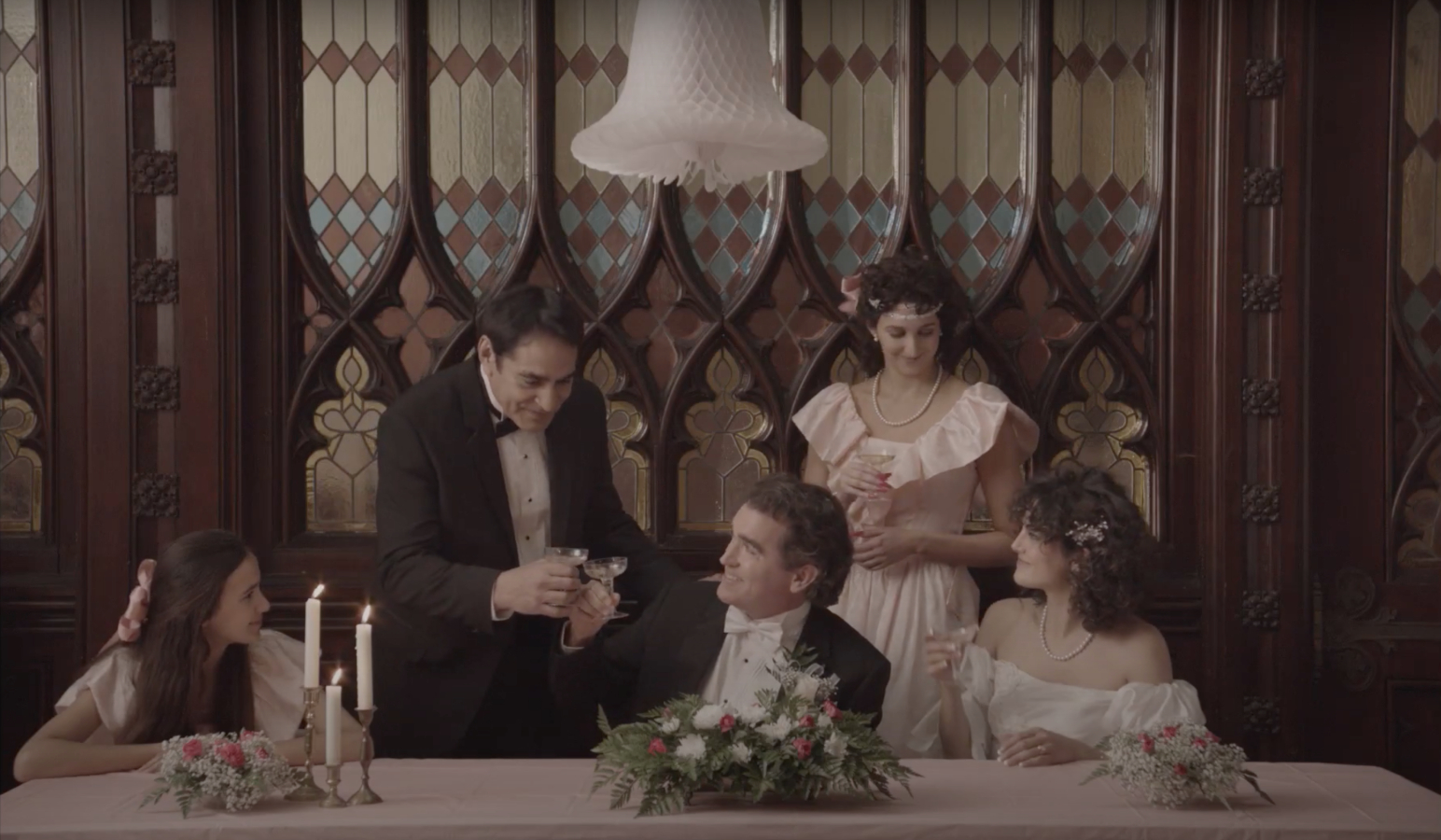 Amidst the swarm of awards-season unveilings and studio premieres one shouldn’t lose sight of the Venice Film Festival’s Biennale College Cinema, a program supporting filmmakers during production of their first or second feature film with a €150,000 grant. A potential highlight of said program is The Cathedral, the new film from Ricky D’Ambrose, whose sui generis talent for tense, Bressonian shorts flourished with 2018’s feature debut Notes on an Appearance. Today we have a first trailer.

The Cathedral is described by Venice as “an only child’s meditative, impressionistic account of an American family’s rise and fall over two decades,” and more pointedly by the director as “an attempt to memorialize a time in my own life—and, more broadly, I think, in the life of the USA—that can’t help but lead to all kinds of feelings, some of which are more painful and confusing than others.” In this brief glimpse time passes, incidents unfold, and tensions explode to only the tune of a ticking clock, nary a poor composition to be found.

Find preview and poster below for the film, executive produced by David Lowery and premiering tomorrow: