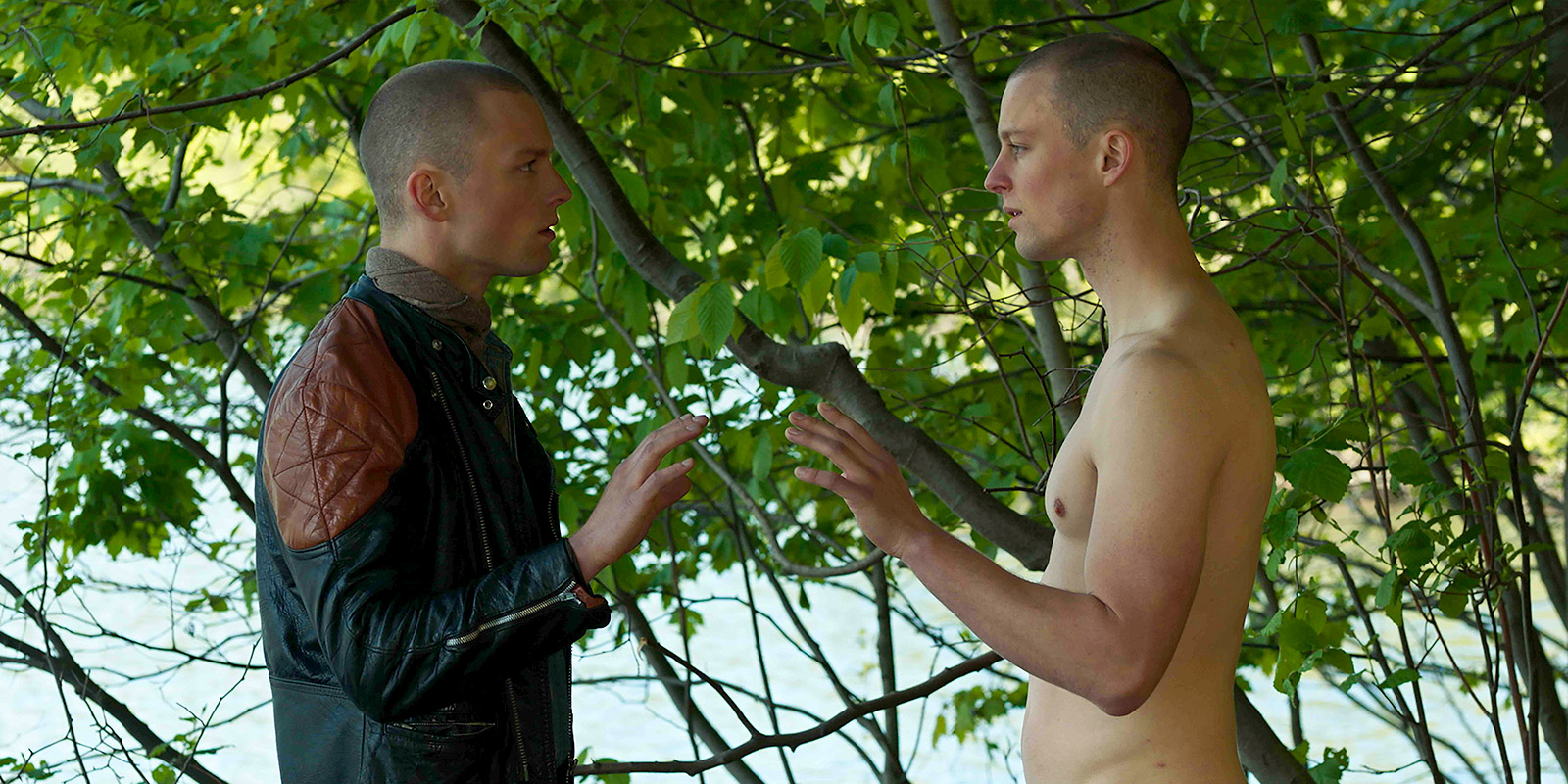 Leave it to Bruce LaBruce, aka Canada’s “King of Kink,” to kick off the fall movie season with a portrait of a unique fetish that falls on the blasphemous side. Saint-Narcisse follows Dominic, a young man with a fetish… for himself. When his loving grandmother dies, he discovers a deep family secret: his lesbian mother didn’t die in childbirth and he has a twin brother, Daniel, raised in a remote monastery by a depraved priest, held captive against his will. So begins a surprisingly sincere twincest drama. Ahead of a release in NYC’s Quad Cinema and in Virtual Cinemas on September 17, we’re pleased to debut the exclusive trailer, courtesy Film Movement.

C.J. Prince said earlier this year, “Leave it to Bruce LaBruce to take the Narcissus myth and adapt it into a soapy twincest drama. Set in 1970s Canada, Saint-Narcisse follows the journey of a young, attractive, self-obsessed man who discovers he has a long-lost twin brother living in a monastery. Twists and turns abound, leading to a funny, blasphemous, and sincere (!) love story of an unconventional family unit. If anything, Saint-Narcisse is a nice reminder that it’s possible to be provocative and have fun at the same time.”

Saint-Narcisse opens at NYC’s Quad Cinema and in Virtual Cinemas on September 17.