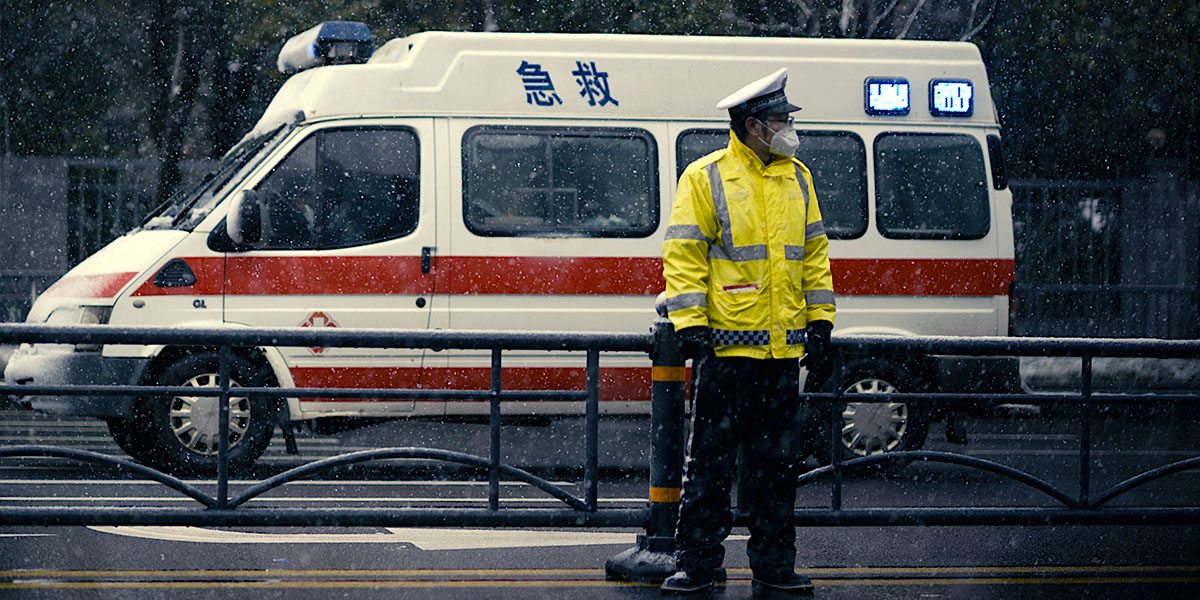 Last month, the engrossing, enraging, and stupefying documentary review by Christian Gallichio praised the film, saying, “It’s a staggering work that values immediacy over detached background information. As China continues cracking down on independent reporting on the virus, specifically in Wuhan, 76 Days is all the more remarkable for its access. While at times a brutal watch, with the film’s insistence on showing the ravages of COVID-19 in up-close detail, 76 Days will, I suspect, become a landmark document when talking about the virus and China’s initial response.”

MTV will release 76 Days in Virtual Cinemas on December 4.