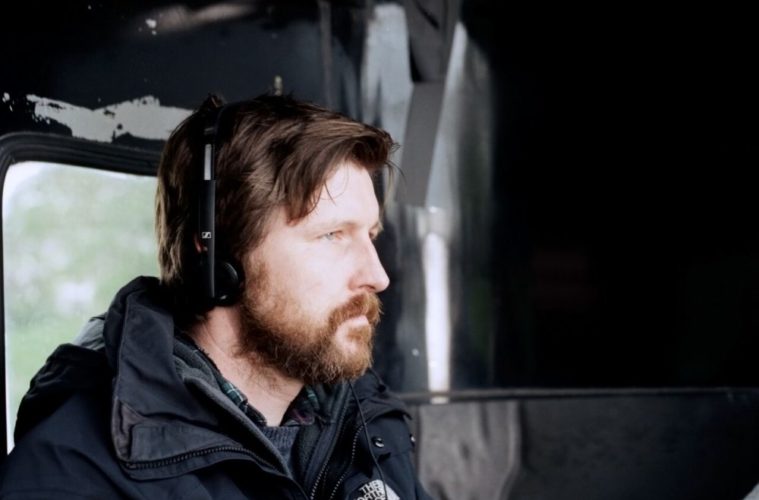 After earning acclaim for Weekend, director Andrew Haigh followed it up with one of the best films of last year, 45 Years, which is finally now expanding. Today now brings news of what will likely be his next project as Deadline reports he’s set to helm an Alexander McQueen biopic, scripted by Chris Urch.

Backed by Pathe and producer Damian Jones, it will follow the tragic life of the fashion designer, whose contributions to the field earned him a quartet of British Designer of the Year awards, before sadly ending his life at the age of 40 in 2010. Check out a synopsis below for the highly-anticipated project thanks to the trade, as well as an extensive 80-minute interview with McQueen from 2010, and read our recent talk with Haigh here.

Fashion designer Alexander McQueen’s spectacular but tragic rise and fall would seem to be fertile material for cinematic adaptation. The working class son of a taxi driver, McQueen rose rapidly from an apprentice on London’s prestigious Savile Row, where his clients included Prince Charles and Mikhael Gorbachev, where he soon developed a reputation for his immaculate tailoring skills. He would go on to design the wardrobe for David Bowie’s 1996-1997 tours, including the Union Jack coat worn by Bowie on the Earthling album cover. As he developed another reputation as the fashion world’s enfant terrible, he would go on to become head designer at Givenchy, before launching his own self-monikered label. He was famous for his unconventional, highly stylised and theatrical fashion shows. Openly gay, McQueen’s growing fame and fortune also witnessed an increase in drug dependence as well as a slew of failed relationships. He committed suicide in 2010, nine days after his mother Joyce had died of cancer.