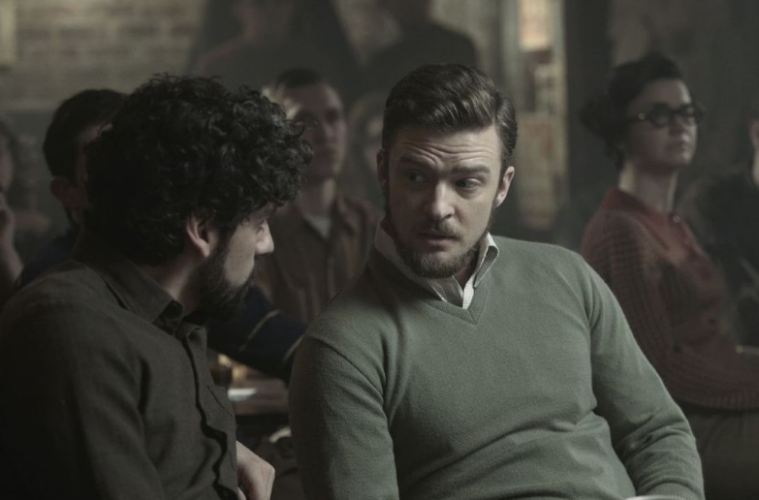 Update: Amazon is in talks to reteam with Woody Allen to acquire his next film, THR reports.

Ahead of the release of Café Society, Woody Allen is already casting his next feature. With Kate Winslet taking the lead role in the film, Jim Belushi, Juno Temple, and Justin Timberlake have now joined the project, Variety and Deadline report. The film is a period drama set the late ’50s and potentially at an amusement park, likely Coney Island as it will be set in New York. Production is aiming to kick off this fall, not long before Allen’s Amazon TV show will debut.

In other news, 45 Years director Andrew Haigh has found a leading man for his next project in Steve Buscemi. Lean on Pete is a tale of “lost Americana,” an adaptation of Willy Vlautin‘s novel about Charley, a 15-year-old boy who sets off with the titular stolen race to find his long lost aunt on a perilous journey. Deadline reports most casting is currently underway, so check back as that arrives.

With quite a few projects lined up in front of the camera, that’s not stopping Idris Elba from swapping sides to direct his debut, Yardie, for Studio Canal, ScreenDaily reports. Yardie is an adaptation of Victor Headley’s novel of the same name, set in London as a young Jamaican drug dealer navigating the underworld he finds himself in. Elba has worked with assured directors such as Ridley Scott, Guillermo del Toro, Joss Whedon, and Cary Joji Fukunaga, and it is likely he has picked up quite a few tricks of the trade along the way. It is unclear as of now whether Elba will also star in his feature debut, but hopefully we find out more details soon.

Lastly, Michelle Williams is in talks to join the P.T. Barnum biopic The Greatest Show on Earth alongside Hugh Jackman, Variety reports. The contemporary musical has been floating around in development since 2009, with Zac Efron also in talks to join the project. VFX artist Michael Gracey is set to helm, with a script penned by Michael Arndt (Toy Story 3). Jackson stars as the showman who hoaxes the public with his famous three-ring Barnum and Bailey circus. There’s a good chance Bailey could be played by Efron, though that hasn’t been confirmed yet.