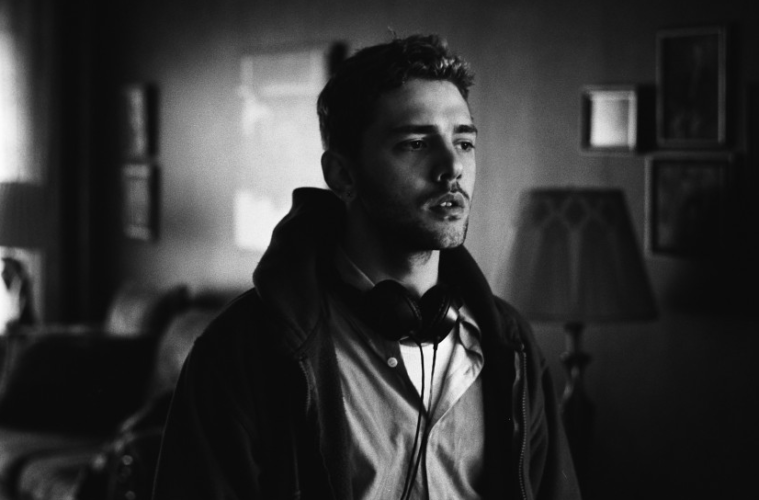 Arriving this weekend is what Xavier Dolan calls his first true U.S. release, Mommy, a film we named in top 50 of 2014, saying it’s “moving and painfully beautiful, with astounding performances throughout.” While Laurence Anyways and other films of his have gotten U.S. distribution, this is the first major release of sorts, coming from Roadside Attractions, and so that means a bigger press tour. We’ve rounded up the more extensive conversations below, which feature the director discussing aspect ratio changes, how he envisions trailers for his films very early in his process, his next film, and much more.

Check out the conversations below and another here from TIFF, amounting to well over two hours.